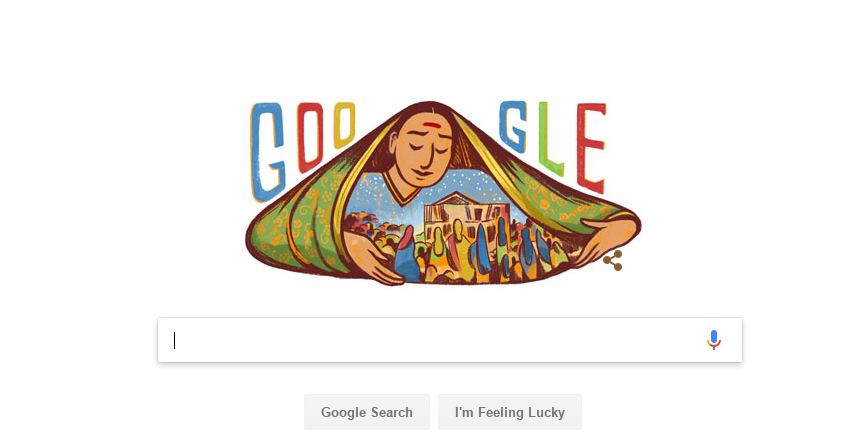 New Delhi: People from all walks of life paid tribute to India’s 19th-century social reformer Savitribai Jyotirao Phule on her 186th birth anniversary on Tuesday. While Google dedicated a Doodle, people took to Twitter and Facebook to celebrate the anniversary of Savitribai who is considered the first feminist of the country.

Birth Anniversary of Iron lady who stood against all odds for education and liberty of her millions of daughters. #savitribaiphule

#savitribaiphule‘s birth anniversary, a lady who imparted self respect,dignity and courage through women education in dire times. #salute

Savitribai founded the first school for girls in India. The school started with just nine girls in Pune. Girls and women from any caste could enroll in the school. Savitribai has the distinction of being the first female teacher. It may seem a small feat today, but it was a historic moment in the 19th century when female education was considered taboo.

She realized the power of education when her husband Jyotirao Phule taught her to read and write. By that time, she was 17-year-old.

Savitribai was just nine-old-year when her affluent family married her to the 13-year-old Jyotirao.

The Phule couple – who had no children of their own – launched a crusade against social discrimination based on caste and gender, and sparked the flame for women’s equal rights during the British ruled India.

Savitribai opposed all the orthodox customs related to child marriages, child widows, rape victims becoming pregnant, the practice of ‘Sati’, educating women and fighting for equal rights for all women. Google paid tribute to Savitribai with a simple caricature showing her spreading her sari ‘pallu’ wide to encompass women from all sections of society for education and empowerment.

The Maharashtra government had renamed the Pune University as ‘Savitribai Phule University’ as a tribute to the Phule’s sheer courage and pioneering efforts in the field of education, women empowerment, social reform and gender equality.