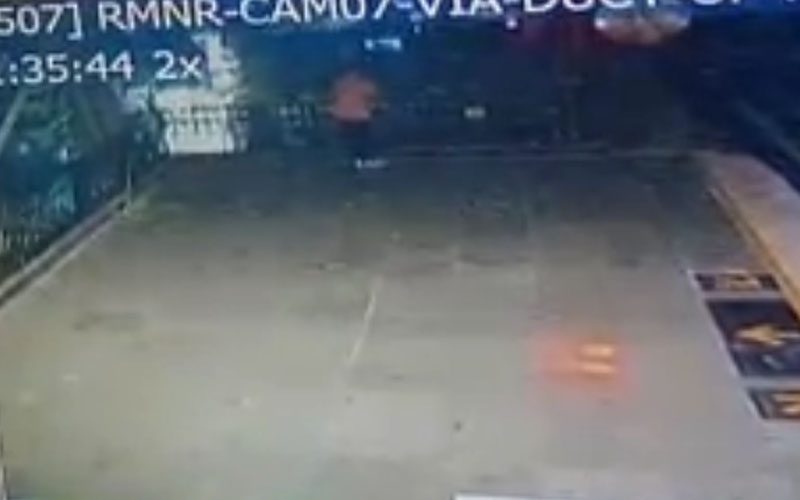 Jaipur: A young woman committed suicide by jumping off the Ram Nagar Metro Station building in Jaipur. The police rushed the girl to a hospital where she died while undergoing treatment. In her dying statement, she also mentioned her name and the state to which she belonged.

The metro station was also deserted when the incident took place as the last metro train had already left the station on Friday night. The police have launched an investigation as to why the woman committed suicide.

The incident took place around 9.30 pm. The woman was identified as Bharti Kushwaha, a resident of Patharia in Damoh district of Madhya Pradesh. The girl jumped from the building and fell to the parking lot. A metro driver even spotted her jumping off and tried to save her, but he couldn’t. She suddenly climbed on the railing and jumped. The police were informed following a team rushed to the spot. She was rushed to the trauma center of SMS Hospital. She had sustained serious injuries on her body.

The police tried to ask a few questions while she was undergoing treatment. She told them that her name was Bharati and she was a resident of Madhya Pradesh. A phone number was found in her possession, so the police contacted the family members and informed them about the incident. Bharati had been pursuing computer studies in Jaipur for the past one year. The family members arrived in the city on Saturday.