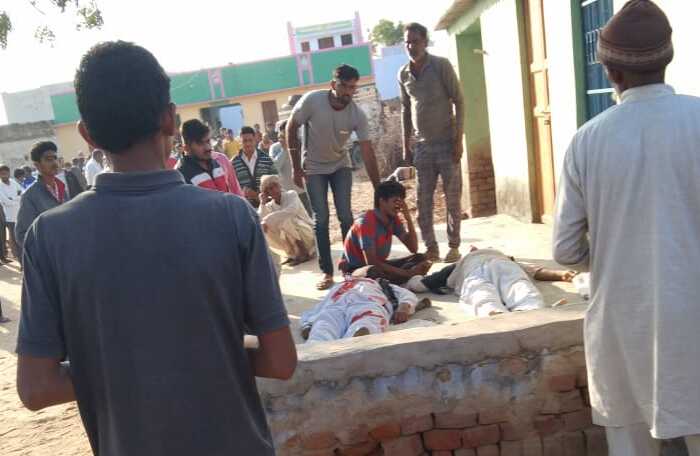 The gang war took place in Dhani Mauji village in Hamirwas police station area of Churu in the morning. Heavy police force was deployed in the village. Senior police officers were camping and the village was surrounded by armed policemen, as per the latest reports.