He reached Wagah border of Punjab at 3:30 pm in a train which departed from Karachi in Pakistan. Gajanand will be brought to Jaipur either on August 14 or August 15 after some legal formalities and paperwork are completed. 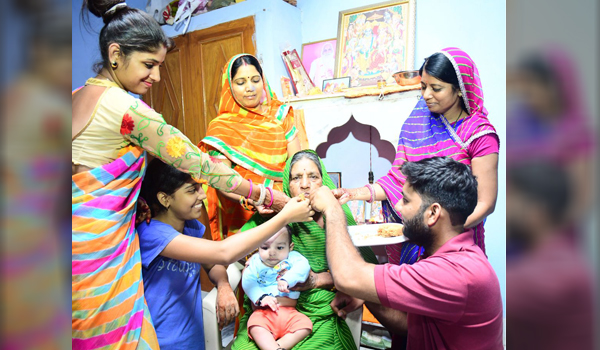 Jaipur: Gajanand Sharma with 29 other Indian citizens, who went missing 36 years ago, was released from Pakistan’s jail on Monday. They reached Wagah border of Punjab at 3:30 pm in a train which departed from Karachi in Pakistan. Gajanand will be brought to Jaipur either on August 14 or August 15 after some legal formalities and paperwork are completed.

According to social activists, the train carrying 30 Indian citizens who were lodged in a Pak prison for more than three decades has reached at Wagah border from Pakistan. All men were welcomed by the border security force (BSF) officials. They will be sent to their homes after legal verification and paperwork, officials said.

Jaipur MP Ramcharan Bohra had sent Sahdev Sharma, an office-bearer of Vipra Foundation, as his representative to receive Gajanand Sharma at Wagah border.

The family members of Gajanand Sharma are celebrating his home-coming after 36 years by distributing sweets and firing crackers. There is an atmosphere of happiness in the family.
Family members were rejoiced after receiving the news of his release on Monday. Gajanand’s son Mukesh said that the release of his father had been possible due to the prayers of people and efforts made by the government officials and media. They never lost hope of his being alive. They knew the god will pay heed to their prayers.

Sixty- nine years old Gajanand and the other men had been lodged in Pakistan’s jail for three decades. Most of them crossed international border accidentally and were imprisoned in Pakistan prisons for not having proper verification.

Around 36 years ago, Gajanand Sharma, a resident of Fatehram Ka Teeba in Nahargarh area of Jaipur went missing. The state home department received a request for the confirmation of his identity and Indian citizenship from Pak authorities.

Subscribe to WhatsApp updates for Jaipur News Click on the following link(s) to find the latest & related stories on: Gajanand Sharma
RELATED 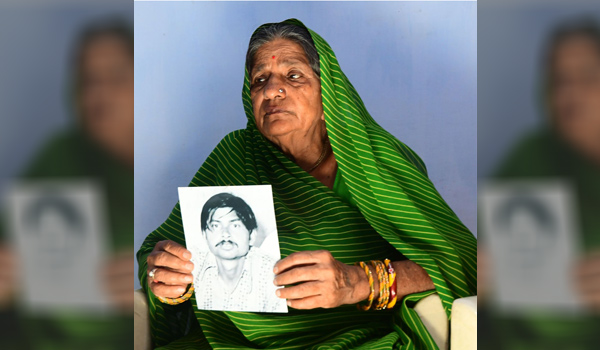 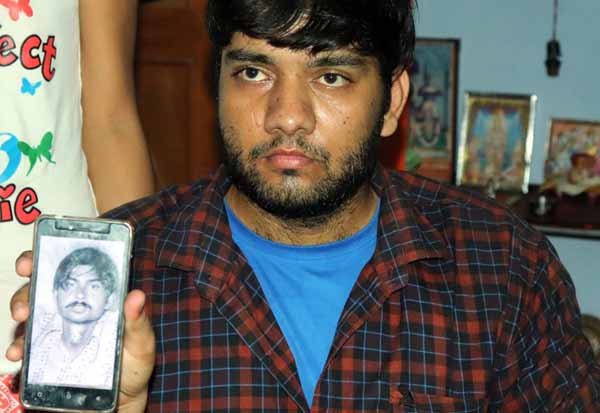