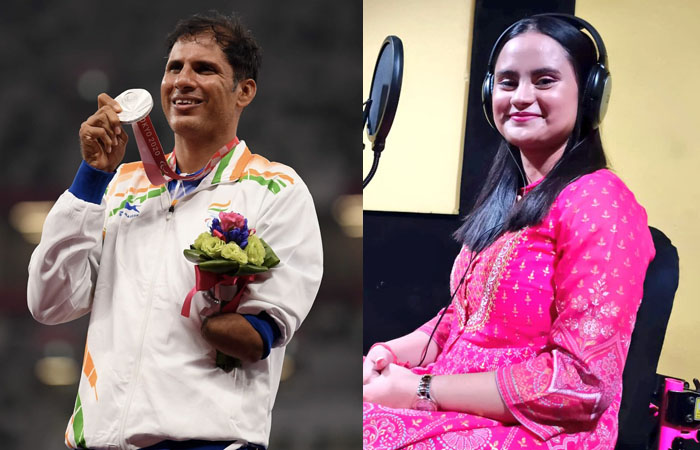 Jaipur: On the eve of the Republic Day, the Centre on Tuesday announced the list of recipients of the Padma awards. Among other honours, five Rajasthan residents have bagged the awards. They are Paralympic medalist Avani Lekhara, film director Chandraprakash Dwivedi, singer Ramdayal Sharma, Paralympic javelin thrower Devendra Jhajharia and former union home secretary Rajiv Mehrishi.

Paralympic javelin thrower Devendra Jhajharia and IAS officer Rajiv Mehrishi have been awarded Padam Bhushan. Paralympic medalist Avani Lekhara has been awarded Padma Shri. Chandraprakash Dwivedi and Ramdayal Sharma have been honored with Padma Shri in the field of arts. Kalyan Singh, who was the former Governor of Rajasthan, has been conferred Padma Vibhushan.

Film director Chandraprakash Dwivedi is a resident of Dodua in Sirohi district. He has made critically acclaimed films like Pinjar, Mohalla Assi. Before this, he also made the popular TV serial – Chanakya. His film Prithviraj is about to release with Bollywood superstar Akshay Kumar in the lead role.

Avni Lekhara, a resident of Jaipur, won two medals in shooting at the Tokyo Paralympics last year. In 2012, on the day of Mahashivratri, 11-year-old Avni met with an accident. Despite this, he did not give up and continued to practice even when she was bound to a wheelchair. Avni Lekhara’s father is a RAS officer and is currently posted in Jaipur.