Father of man who was thrashed by Rajasthan minister’s sons attempts suicide at Alwar court, arrested

Satish Yadav alleged that the police were hand in glove with the legislator and was not acting against his two sons due to political pressure. 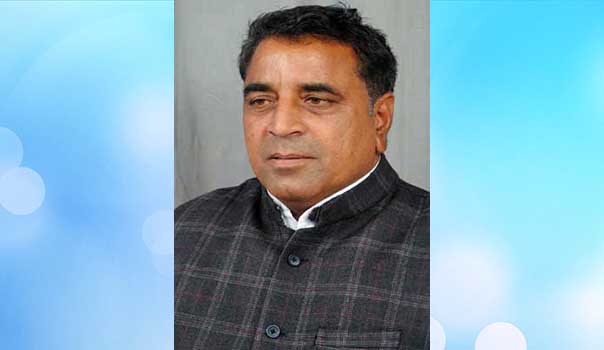 Jaipur: The father of 30-year-old law student who was beaten up by the sons of Hem Singh Bhadana, Rajasthan state motor garage minister in Vasundhara Raje government, tried to immolate himself on the Alwar district court premises on Monday. He was demanding immediate arrest of Bhadana’s sons Surendra Bhadana and Hitesh Bhadana. The police arrested the father, identified as Satish Yadav, for disrupting peace and took him to the police station.

He alleged that the police were hand in glove with the legislator and not acting against his two sons due to political pressure.

“The police have not called the accused even for questioning. How can I expect justice in such a situation?” Satish Yadav said.

His son Tej Singh Yadav was allegedly thrashed by Surendra and Hitesh allegedly over a rivalry. Tej Singh was suspected of having links with a rival group involved in “defaming” Hem Singh Bhadana.

Tej Singh registered an FIR against Surendra and Hitesh for kidnapping and assaulting him, but no action was taken against the accused men, father Satish Yadav alleged.

The duo has been accused of criminal activities in the past two. A complaint about misbehaving with a girl living in the MLA’s neighborhood had also been registered, but the police didn’t initiate any action against the accused for their political patronage, he added.

On Monday, Yadav reached the district court premises with some inflammable substance. After the police got wind of his immolation threat, they arrested him.

Yadav had warned three days ago that he would commit suicide if the two sons of the MLA were not brought to justice.