Engineer cuts aunt into pieces after murder in Jaipur; arrested

The daughters of the deceased woman registered an FIR in this regard following which the police launched an investigation. 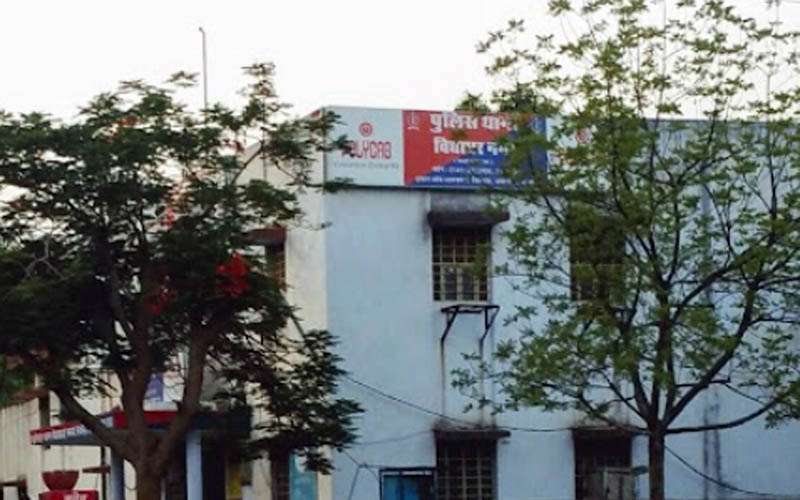 JAIPUR: A man, an engineer by profession, murdered his aunt and then used a cutter to cut her into at least eight pieces in Vidhyadhar Nagar area of the city. The man then threw the pieces of the body at three different places on Delhi-Sikar national highway. The police have arrested the accused engineer, identified as Anuj Sharma.

According to preliminary reports, the man dragged the body into the bathroom after hitting her head with a hammer in the kitchen. He then used a cutter to cut the body into pieces.

The daughters of the deceased woman registered an FIR in this regard following which the police launched an investigation.

Police said that the daughters of Saroj Devi (62), a resident of Sector 2 in Vidhyadhar Nagar, had registered a complaint that their mother had been missing for a week. Pooja Sharma (38), a resident of Bikaner, told the police that her father had died in 1995. Mother Saroj Devi lived at uncle Badri Prasad Sharma’s house in Sector 2 of Vidyadhar Nagar. She and her elder sister Monika were living with her in-laws after getting married. Brother Amit lives abroad.

Police said that on the afternoon of December 11, Anuj killed Saroj and cut the dead body into several pieces. Officials say the killer is linked to a religious movement. He was about to go to Delhi to attend an event organised by the religious body when Saroj Devi tried to stop him from going. Police suspect that he got angry over and killed her by hitting her with a hammer. After this, he tried to cut the body with a knife, but when he couldn’t cut the bones, he brought a cutter from the market. Police say the murder took place around 10.30 am. For 3-4 hours after this, he tried to dispose of the body.

on  December 12, cousin Anuj Sharma called Pooja and told her that at around 3 pm the previous day, Saroj had gone out of the house to buy bread and did not return home. A missing report was lodged at Vidyadhar Nagar police station. When the mother went missing, Pooja and Monica talked on mobile and on December 12, elder sister Monica came to her uncle’s house.

Monica was at home on December 13 when she saw Anuj cleaning the blood stains on the wall. He panicked when Monica asks him about the stains. He said that he was bleeding from the nose. Monika called her younger sister Pooja who also reached her uncle’s house on December 15 with her husband.

After the murder on December 11, Anuj roamed around with the pieces of the body for about three-four hours. He was also carrying a bucket along with him. Behind the Forest Department outpost on the Sikar-Delhi highway, he threw the pieces and poured mud from a bucket on them.