It is suspected that he suffered a heart attack late on Friday. 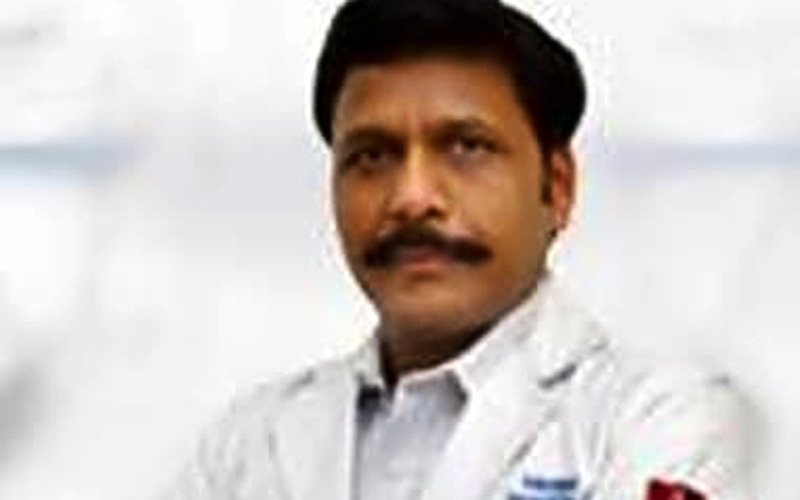 Jaipur: In a loss to medical fraternity, the city’s prominent neurologist Dr Rajaram Agarwal passed away late on Friday night. He suffered a heart attack and when the family members didn’t see any movement in his body, they rushed him to a hospital. The doctors declared him brought dead.

Dr Raja Ram Agarwal provided consultation to patients at his private clinic near Vidhyut Nagar on Ajmer Road. The clinic was attached to his house. In the evening, he returned home from work at Manipal Hospital, where he was a neurologist. After providing consultation to patients at his private clinic, he had dinner and spent some time with the family. He then went to sleep.

It is believed that he suffered a heart attack late on Friday and died. The family members rushed him to Shubh Hospital located nearby where doctors declared him brought dead.

Dr Agarwal had been serving as a neurologist for the past 25 years. He did MBBS from Sawai Man Singh (SMS) Medical College in 1989 and then did his MD and DM in 1994 and 1998 respectively.

Dr Agarwal was a sought-after neurologist, very popular among his patients and their families. He worked tirelessly. His work was published in prominent medical journals of the world.