Doctors buycott work in hospitals over suicide by gynecologist 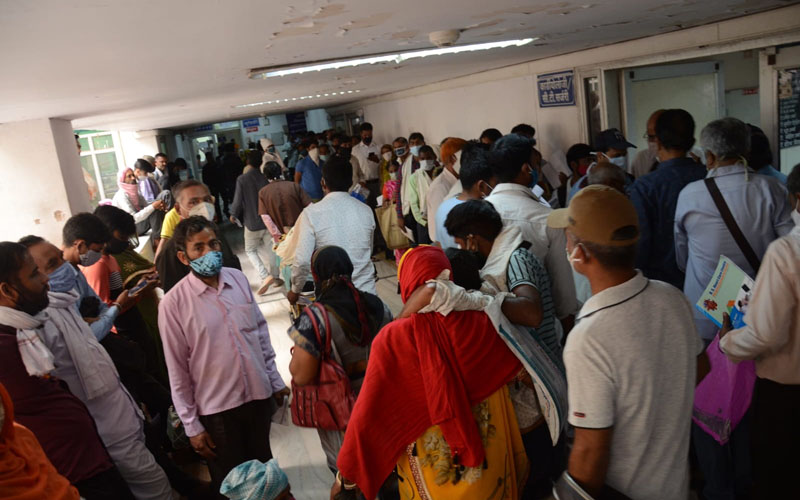 Jaipur: Doctors in some private and government hospitals boycotted work in protest of an FIR registered against a woman doctor in Dausa district. The doctor was so depressed over being booked under section 302 of IPC (murder) that she committed suicide. Indian Medical Association (IMA) had called for a strike at government and private hospitals in Rajasthan; however, emergency services were functional.

A doctor, identified as Archana Sharma, worked as a gynecologist at Anand Hospital in Lalsot town of Dausa. On Monday, a 22-year-old woman, Asha Bairwa, died after excessive bleeding during pregnancy. The family members and villagers alleged that the doctors were negligent. They staged a sit-in for 12 hours.

Under pressure, the police registered a case of homicide under section 302 of IPC against the doctor. Dr Archana Sharma committed suicide around 11.30 am on Tuesday.

She left a suicide note in which she stated that she loved her husband and children. She pleaded not to harass them after her death. She said that she didn’t make any mistake and kill anybody. “Don’t harass a doctor so much over this. Probably my death will prove my innocence. Don’t harass innocent doctors please,” Dr Archana Sharma wrote in the suicide note.

Deputy leader of opposition Rajendra Rathore demanded the termination of police officials involved in this. He said that the police acted under the pressure from some local Congress leaders. Booking a doctor on murder charges was harassment, Rathore said.