Jaipur: Gynecologist Doctor Mayur Bhagat and a nurse from Bhagat Hospital in Lunavada of Gujarat allegedly demanded Rs 20,000 from a woman for conducting sex determination test

Jaipur: PCPNDT Cell of Rajasthan health department arrested a gynecologist Doctor Mayur Bhagat and a nurse from Bhagat Hospital in Lunavada of Gujarat for allegedly conducting illegal sex determination test on women from border areas of Rajasthan. A sonography machine was also seized. Both will be produced in a court in Banswara on Tuesday.

Mission Director (NHM) Naveen Jain said that the cell got a tip off some gang was active in Banswara, Dungarpur and other areas bordering Gujarat. The gang was taking women to Gujarat for illegal sex determination tests. A decoy operation was planned to trap the kingpin of the gang, Jain said. 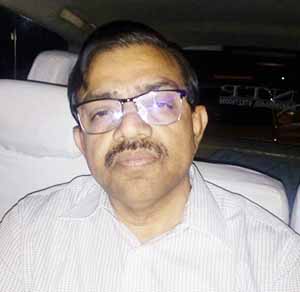 He added that a pregnant woman was sent to nurse Faiza who demanded Rs 20,000 for a sex determination test. The nurse took the woman to Bhagat Hospital in Lunavada. 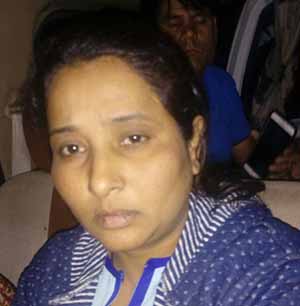 At the hospital, the woman was attended by Dr Mayur Bhagat, said Jain. The doctor informed the woman of the sex determination test procedure and sonography machines. On getting a signal from the woman, a PCPNDT team arrested Dr Bhagat and the nurse, Jain said. The money paid to the nurse was also seized.