The suicides were reported in Bharatpur and Sriganganagar districts in the state. 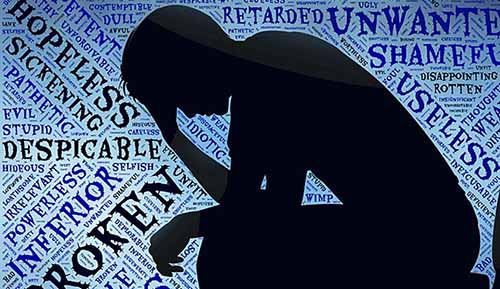 A farmer identified as Surajbhan Thakur committed suicide in Satwas village in Bharatpur district by consuming poisonous substance. The victim’s cousin reportedly told the police that Surajbhan owns one and a half bigha land. He was under debt and it was mounting.

“He owed banks and land sharks nearly Rs 10 lakh. He had suffered huge losses and was under depression,” said cousin Shyam Sundar.

When the family members found Surajbhan in an unconscious state, they rushed him to a hospital where doctors declared him dead. A postmortem examination was being conducted to ascertain the cause of death, however, prima-facie police said that the man consumed poisonous substance. The police are recording the statements of other family members, the victim’s friends and other villagers.

Similarly, another farmer – 45-year-old Indraj Jat – committed suicide by hanging himself in Suratgarh area of Sriganganagar district on Tuesday. He climbed on an electricity poll and hanged himself.

He had enrolled his son in an ITI institute and paid a fee of Rs 50,000. He was seen depressed since then. The family members alleged that he was under debts and couldn’t pay them off due after the crops were damaged recently.

The police officials said that an investigation has been launched. The body was handed over to family members after a postmortem examination.