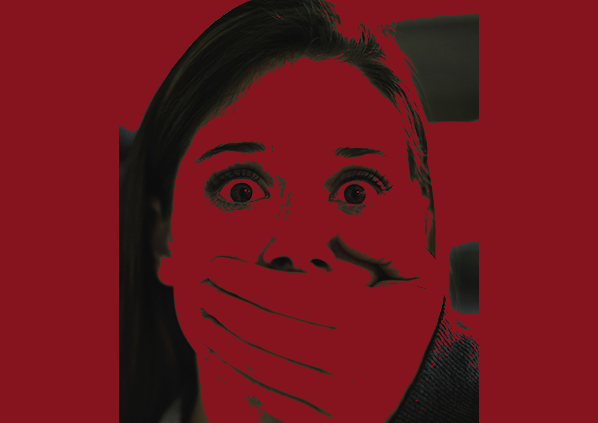 Glaring security lapses came up in the case of a 22-year-old girl’s gang rape by four men including an auto-rickshaw driver on Monday night.

Jaipur: Glaring security lapses came up in the case of a 22-year-old girl’s gang rape by four men including an auto-rickshaw driver on Monday night.

Three security cameras installed at the Jaipur Railway Station which could have provided the police decisive leads in the investigation were found defunct. The police have no record of auto rickshaw drivers who get passengers from the railway station. After a series of gang rape cases by cab and auto drivers in the country over the past two years, the police had claimed that they would verify the background of drivers in the city.

Besides the incident also exposed tall claims of the police patrolling in the city as the girl was made to travel through the jurisdiction of eight police station for two hours after being kidnapped from the railway station, but the cops didn’t get any clue.

The girl had arrived at the railway station from Alwar where she had gone to appear in an examination on Monday night. She hired an auto to reach her rented home, but as soon as the auto left the station premises three men got into it and kidnapped her. They took her to an isolated park and then raped her throughout the night. She was later dumped near one of the entrance gates of MNIT in Malviya Nagar.

Sources said that CCTV installed at the Jaipur railway station show the girl exiting the station premises, but three cameras which cover the road outside were lying defunct. Police officials said that had the camera been operation, the police would have got concrete leads in the investigation immediately.

There are nearly 20,000 auto rickshaw drivers in the city, but none of them is registered with the police. 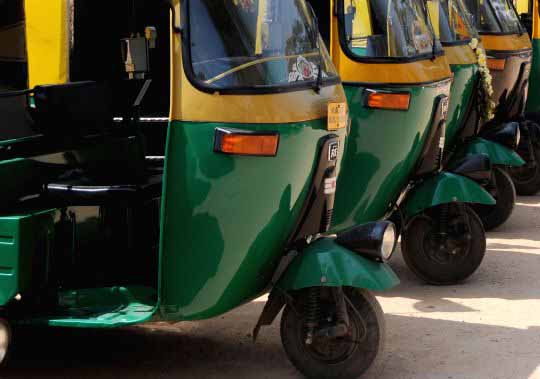 “People buy autos and then lease them out to others. It becomes a serious security lapse because the person actually driving the auto has no record, with neither RTO nor the police,” said a senior police officer.

The girl hailing from Uttar Pradesh stays with her father and younger brother in a rented accommodation in the city. She was preparing for competition examinations.

She has told the police that two of the rapists were addressed by others as Suresh and Brijesh. However it is suspected that it could be an attempt to mislead the police.