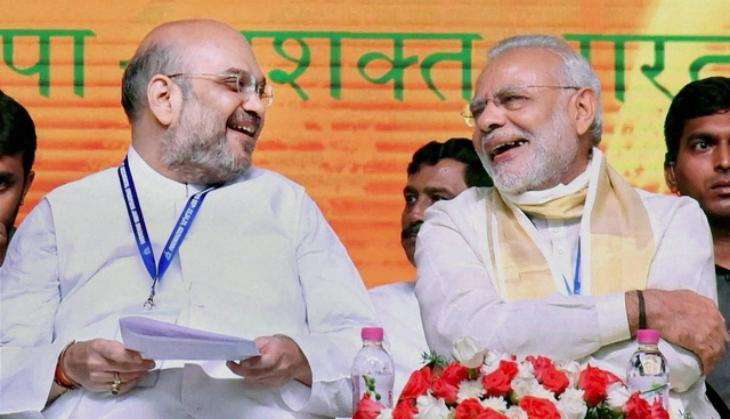 Jaipur: Currency notes being smuggled in a jeep were gutted when a fire broke out mysteriously in the vehicle on Rajgarh-Churu Road in the state’s Churu district on Monday. The smugglers were carrying currency notes in the domination of Rs 500 and Rs 1,000 that have been scrapped by the government . People who were in the jeep had disappeared by the time police reached the spot.

According to the police, the notes were hidden in the jeep’s bonnet. Police suspect that the jeep was coming from Haryana. There were 3-4 people in the jeep, according to some eyewitnesses.

As soon as the jeep caught fire, the passengers got off the vehicle and tried to collect as many notes as they could before fleeing from the spot. Many local residents also took away the currency notes.

Police rushed to the spot and engaged a fire fighting team to douse the fire.

“We are yet to determine how much currency was there in the jeep. A search has been launched for the passengers on the basis of the vehicle’s registration number. We would soon identify them. It is obvious that the currency was being smuggled. An FIR has been registered in this regard,” said a police officer.

Since the government scrapped Rs 500 and Rs 1000 currency notes, several incidents of bills being destroyed and smuggled have been reported in the state.

Two days ago, thousands of currency notes in the denomination of Rs 500 and Rs 1,000 were found in a roadside dustbin in Rajasthan’s Jhunjhunu district. Each of the notes was torn into several pieces. The police are investigating who dumped them.

Some passers-by spotted heaps of currency notes in a garbage disposal facility at Mishrawali Gali in Jhunjhunu’s Navalgarh town on Wednesday. As the news spread out, local residents rushed there to take a look. Each note had been torn into at least three pieces, but it didn’t deter people from taking advantage of the opportunity. People had taken away some of these notes by the time police reached there.