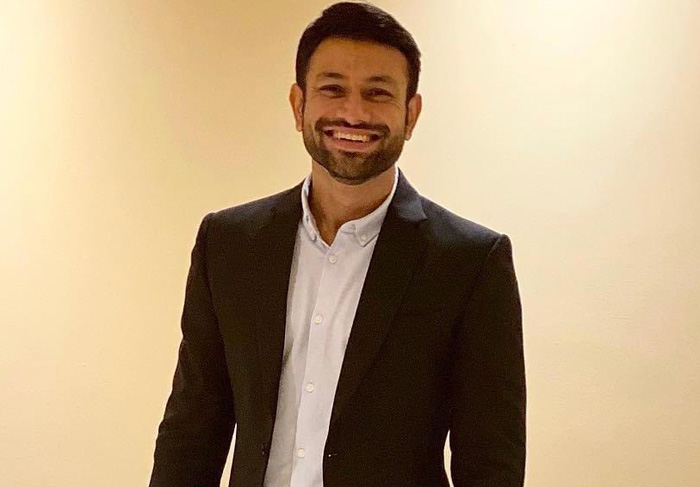 Jaipur: The national lockdown in the wake of COVID-19 came as a temporary relief for child labourers. The employers of these children couldn’t feed them, so had to free them. These children returned home, but with the economic activities resuming, they are being forced into child labour once again.

Recently, nearly 24 children were rescued in Dausa and Bharatpur of Rajasthan by activists from Childline and the National Commission for the Protection of Child Rights, along with the police. The kids who were reported to be below 18, carried fake identity cards which showed their ages to be over 18.

Nafih Mohammed Naser, a child rights activist said that he sees ‘reverse migration’ as an opportunity to educate and take care of children.

Nafih said that the civil society and child rights bodies should make sure that the children are never forced to return to the child labour hubs.

“Thousands of children have a blank future because child trafficking gangs are active in several parts of the state. These children are trafficked to other states where they are made to work for two times of meal. Their situation is pathetic,” said Nafih.

He added that the national lockdown has come as opportunity for the government.

“These children were freed when the employers couldn’t feed them due to the shutdown of factories. The children returned home, but now that the economic activities are resuming, these children are once again in the clutches of child traffickers,” said Nafih.