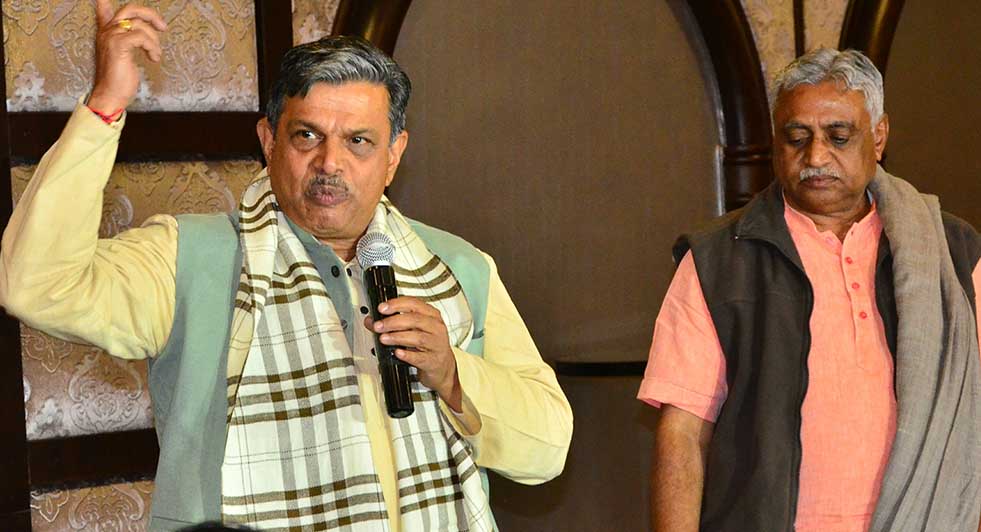 RSS’s communication head Manmohan Vaidya said that caste-based reservation is against the best interests of the country and it should eventually come to an end.

“The caste-based reservation should end at some point. A time must come when everyone should get more job opportunities,” said Vaidya.

Vaidya said the reservation for the scheduled caste and scheduled tribes (SC/ST) was meant to remedy the injustice meted out to them for centuries.

“It was our responsibility. So, reservation for them has been there since the inception (of the Constitution). But, even Ambedkar has said its continuance in perpetuity is not good. There should be a time limit to it,” Vaidya said.

The statement kicked up a raw as expected and it received widespread reactions, RSS’s joint general secretary Dattatreya Hosabale sought to limit the damage. He called a press conference and said, “what Manmohan Vaidya meant was that till there is discrimination against certain population groups, and equal opportunity is not provided to all, caste-based reservation should continue.”

More than 250 delegates including authors, journalists, human right activists, politicians, economists, scholars, filmmakers, poets, and famous TV personalities are participating in the event, touted as one of the biggest literature festivals in the world.