Construction work was going on at the hospital. The two injured labourers have been admitted to a hospital for treatment. 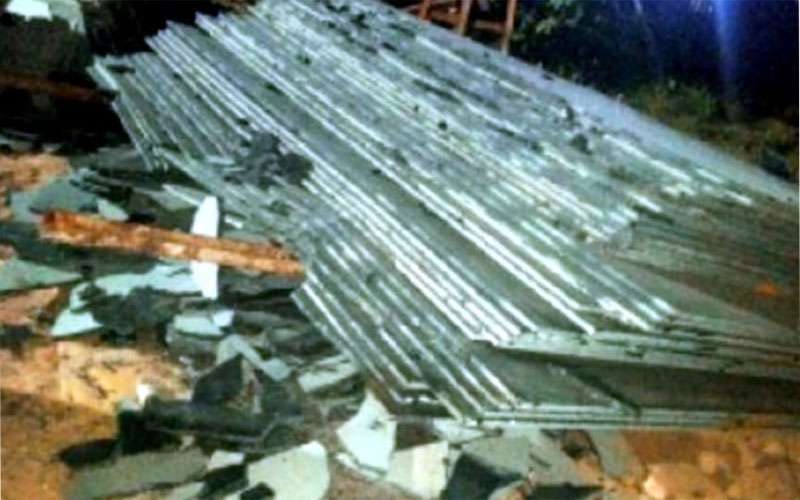 Labourers got buried under granite slabs at Bombay Hospital.

JAIPUR: Two labourers were killed while two others were injured when they got buried under a stack of granite slabs at Bombay Hospital in Jagatpura on Friday night. The mishap occurred when construction work was going on at the hospital. The two injured labourers have been admitted to a hospital for treatment.

Police officials said that they would take an action in the matter after receiving the complaint from the family members of the deceased and injured labourers. Further investigation is going on.

Construction work was going on at Bombay Hospital on Friday afternoon. The four labourers were lifting the slab of granite to move them onto a loader. During this, the iron angle broke and fell on a granite slab. The four labourers got buried under it as the slab broke.

Other labourers rushed to their rescue and removed the slab to pull out the four labourers. The four injured labourers were immediately admitted to a nearby private hospital. Sunil and Pradeep died while undergoing treatment late on Friday.