At least 10 private schools obtained funds from the government for bogus admissions under RTE. The children were found studying in government schools. 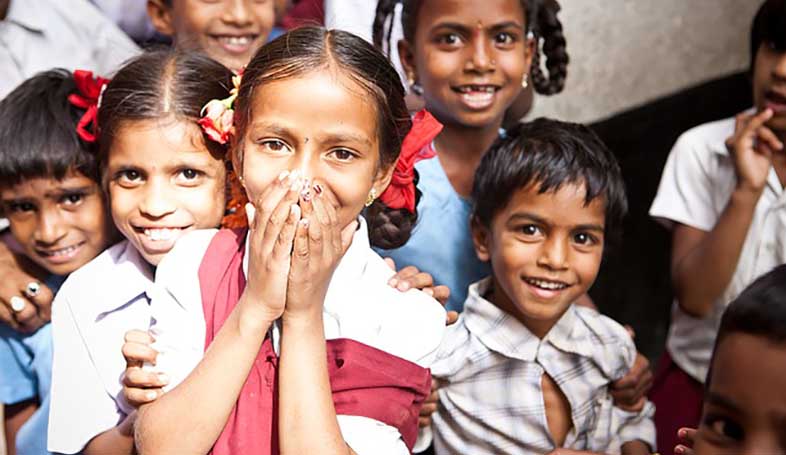 Jaipur: At least 10 private schools in Jaipur district are under the scanner of the Rajasthan education department for alleged fraud in the admission of children under the Right to Education (RTE) Act.

The education department officials are planning to initiate against these private schools after they applied for funds for giving admission to children who were found enrolled in government schools.  The accreditation of some of the school may be suspended, said officials.

Under the RTE, the private schools are required to give admission to children who are from below poverty line (BPL) families free of cost. The schools are compensated by the state government.

At least 10 private schools obtained funds from the government for bogus admissions under RTE. The children were found studying in government schools.

“We have initiated against these schools. The accreditation of some of these can be suspended or completely cancelled.

The owner of these schools were called for a meeting and given a chance for an explanation.  A committee was formed to investigate the matter and the action against the schools involved in the scam will be taken under appropriate laws,” said a senior officer.

The bogus admission of 25 children has come up during the preliminary investigation by the department. Most of these schools are running in the rural areas of the district and the scam took place in 2017-10 academic year.

“The scam came to light when we verified the Aadhaar number of the children who the school claimed got admission under the RTE Act,” said the officer.