The boy, Yash Jangir, was kidnapped on January 13. Kidnappers had demanded a ransom of Rs 40 lakh. 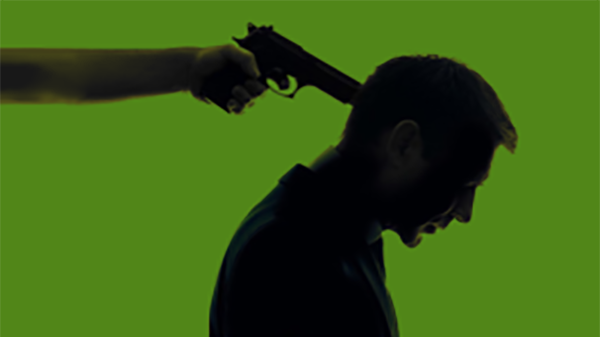 Jaipur: The body of a 15-year-old boy, Yash Jangir who was kidnapped from Alwar’s Bhiwadi was found on Wednesday. The body was spotted near Dharheda situted on the adjoining Haryana border, according to preliminary reports.

The police have arrested two men – identified as Sajid and Deepak. While Sajid belongs to Delhi, Deepak is a native of Bhiwadi. Police are interrogating both the accused.

Sources said that Yash Jangid, a resident of Sector – 2 in Bhiwadi, was kidnapped on January 13. He was a class 9 student. He was acquainted with Deepak and used to hang around with him. Both had a fight recently following which Deepak decided to kidnap Yash with the help of Sajid.

The kidnappers demanded a ransom of Rs 40 lakh to release the teenager. The family members however approached the police following which many teams were formed to track the child and his kidnappers.

However, his body was found at a place on Haryana border, sources.

The family members have raised question marks over the police’s promptness in recovering the child.