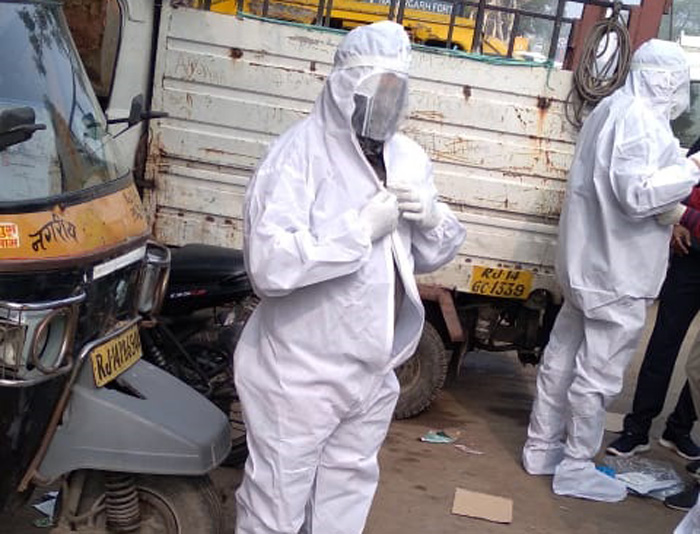 Jaipur: The district administration and medical and health department were put on high alert in Jaipur after eight crows were found dead near Jal Mahal – a popular tourist destination – on Sunday. Many experts fear that bird flu might have killed the crows; however, the officials refused to comment saying that the samples have been sent for examination and it would be ascertained only after they receive the report.

A state-level control room has been set up by the government to monitor these cases. The first report of death of crows was received on December 26. The samples were sent to Bhopal on December 27. In the report received two days later, bird flu was confirmed.

“We have constituted a team of experts. The team is visiting each and every place where reports of deaths of crows are being received. Samples are being collected,” said a senior official.

He added that the state government is in touch with the union government and sharing information.

“We have in fact prepared pamphlets warning people of the flu fear; however, the situation is currently under control,” said the officer.