ATS to Quiz ‘IS Operative’ Over His Network in South India 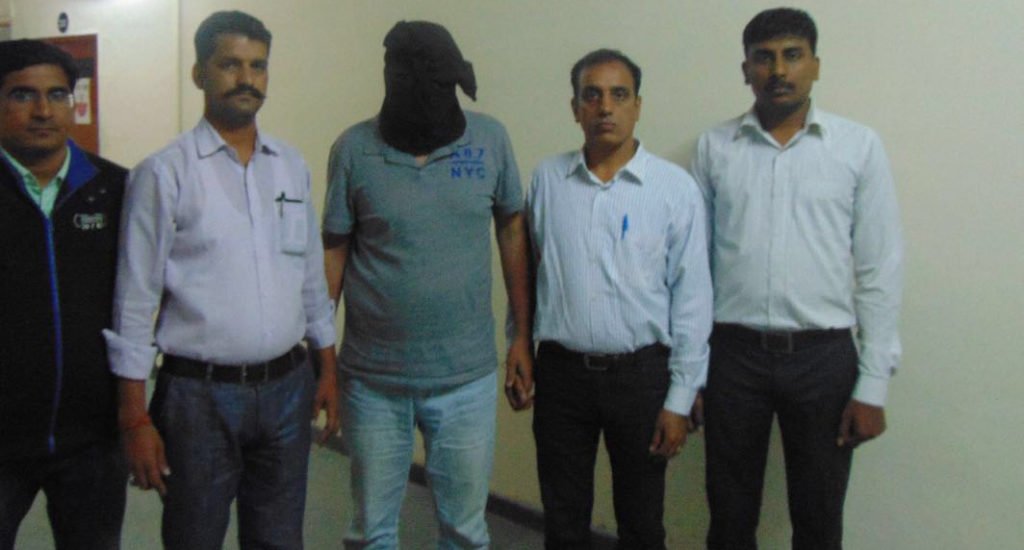 Jaipur: The alleged Islamic State (IS) operative Jamil Ahmed was on Thursday produced in a court that sent him to seven-day police remand. ATS officials said that during the remand period, he would be interrogated over his ’proximity’ to some people in India.

The ATS brought him to the court under heavy security. The agency demanded a police remand of 10 days for questioning. ATS sources said that the man has connections with some people in South India and it would be their main focus during his interrogation.

The ATS will try to find out who donated money to Jamil who would then sent it to IS operatives in Iraq and Syria through hawala transactions. The agency has come to know that the man allegedly sent hawala money to the terror outfit at least 25 times.

The man is married and his family stays in Mumbai. He had come to Mumbai a fortnight ago to see his wife and children. Sources said that his family originally hails from Kuwait, but they migrated to India after Saddam Hussein’s invasion in 1990.  Jamal holds an MBA degree.

The ATS has traced his activities in Mumbai’s Palghar area where the agency had seized RDX in huge quantity earlier this month.

The cops seized two laptops, one mobile phone and a pen drive from his possession. These items have been sent for a forensic examination.