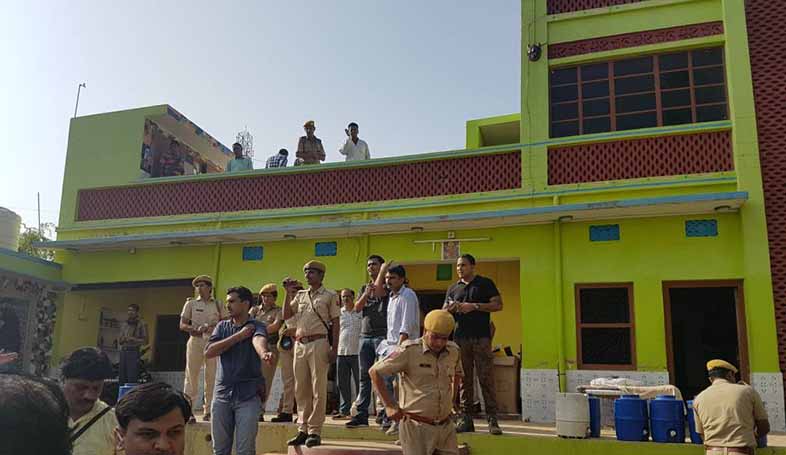 Jaipur: A Central Bureau of Investigation (CBI) team on Wednesday reached Malasar village near Churu’s Ratangarh town and began an investigation into the police encounter of gangster Anandpal Singh.

The team led by a DySP-rank officer inspected the house and quizzed its occupants including homeowner Shrawan Singh and his family members, according to preliminary reports

The team camped in Ratangarh town and sources said that the CBI official will also talk to Churu SP.

The CBI has finally begun an investigation into the encounter case, almost six months after Anandpal Singh was gunned down by an SOG team in Malasar village.

After protests by Rajaput community members who alleged that the encounter was fake, the Rajasthan government recommended a CBI probe.

The Center initially turned down the request, saying that the case was not worth investigating by the CBI, but the Rajasthan home department wrote a letter again, warning of a law and order situation in the state if the CBI probe was not ordered. The Central government’s DoPT then issued a notification for a CBI probe.

One man was killed while more than 32 others, most of them policemen, were injured in clashes between police and Rajput community members at Sanvrad village on July 12. People who were protesting demanding a CBI probe into the encounter went on rampage. They beat up policemen, uprooted railway tracks and even attempted to torch a train.