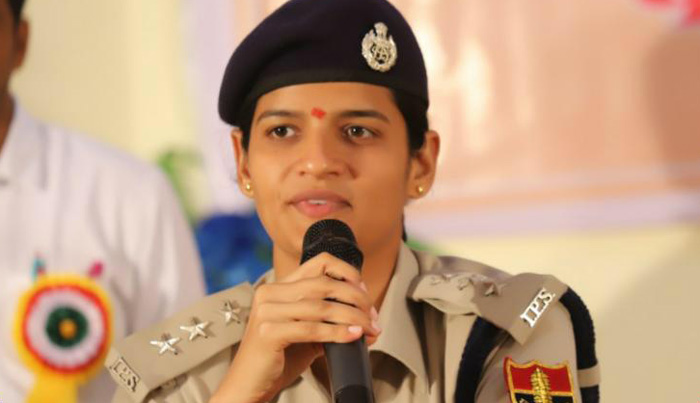 Jaipur: 2006-batch IPS officer Amrita Duhan was appointed as the traffic deputy commissioner of police (DCP) of Jaipur city in the latest IPS transfer list issued by the Rajasthan government on Friday. Amrita is currently posted as commandant in Delhi. Along with her, two more IPS officers from the same batch has been given postings in the state. They include Digant Annand and Richa Tomar. Digant has been posted as SP, SOG, while Richa has been posted as commandant Delhi. She was earlier posted as ACP, Mansarovar.

The three IPS officers completed their probation period following which they were given postings.

Amrita, a resident of Haryana, was a doctor and then an associate medical professor before becoming an IPS officer. She is the mother of a 8-year-old boy.

The Rajasthan government issued the transfer/posting list of three IPS officers on Friday.