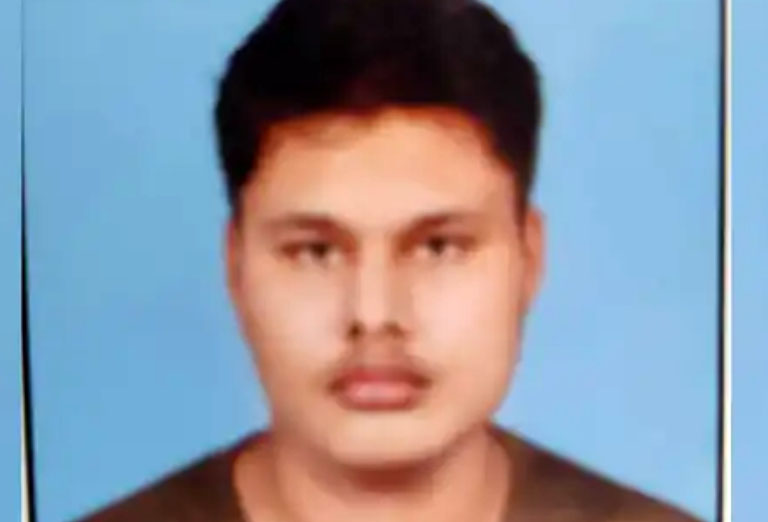 Jaipur: A BTech first-year student, identified as Yash Yadav, allegedly committed suicide by shooting himself with a gun that he bought illegally. Seventeen-year-old Yash had got admission to a Noida-based engineering college after clearing the senior secondary examination.

Yash’s family hails from Uttar Pradesh but has been living in the Bhiwadi area of Alwar district for a long time. His father, Omprakash Yadav, runs a garment shop in Central Market. Yash was alone in the house when the incident took place on Friday night. When the elder brother reached home, he found Yash's body lying in a pool of blood in his room. The police were informed. The body was handed over to the relatives after the post-mortem on Saturday morning.

It has come up during preliminary investigation that Yash did not get good ranks in the JEE results. He was under stress because he couldn’t get admission to a reputed government college due to the poor marks. After enrolling in a private college, Yash was supposed to move to Noida on Saturday, but he ended his life by shooting himself. Police have launched an investigation into how Yash got the illegal gun.

Police said that they have spoken to the family members, but till now the reason behind the suicide is not known. Yash's elder brother has also recently completed IIT studies. There are only four members in the family, two brothers and parents.