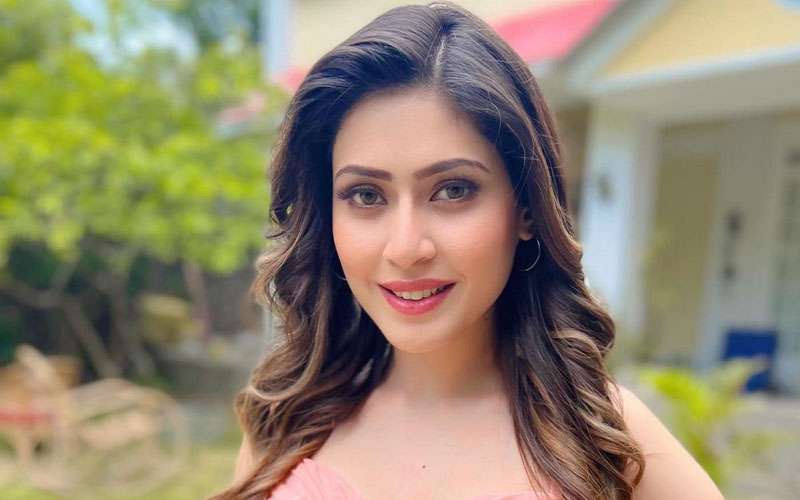 JAIPUR: Bollywood actress Aishwarya Raj Bhakuni recently completed the shooting of the song ‘Chandigarh ki Chandni’ for the film ‘Ajay Wardhan’. Aishwarya was excited to complete the song that was directed by Dushyant Pratap Singh. She thanked Dushyant for directing such a melodious song. She was confident that the song will be an instant hit among the audience after the movie’s release on November 4.

Aishwarya told The PinkCity Post that this song portrays a beautiful romantic story with meaningful lyrics and heart-warming music. The choreographer of the song is Andy Bhakuni while the cinematographer is Gifty.

Romil Chaudhary and Priya Sharma will be seen in the lead role of Ajay Wardhan - the story of which is based on the biography of doctor Ajay Aryan. Bollywood actors like Girish Thapar, Arjumman Mughal, Ruslaan Mumtaz, Aishwarya Raj Bhakuni, and Rashiprabha Sandeepani have also performed in the movie – slated to release on November 4 this year.

Aishwarya Raj Bhakuni said that she had the support of director Dushyant during the shoot of the song. ‘Chandigarh ki Chandni’ is a beautiful romantic song. She enjoyed this song a lot during the shooting. She sincerely hopes that the audience will like this song very much.