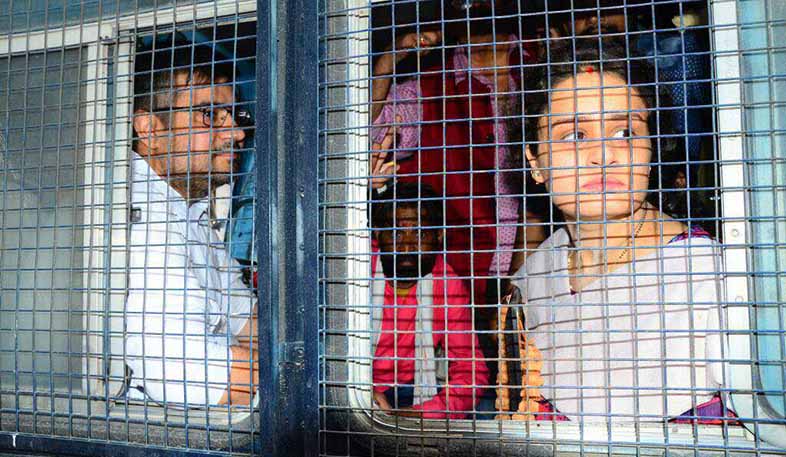 Poonam Chhabra an anti-liquor activist was arrested in Jaipur.

Jaipur: Poonam Chhabra, the daughter-in-law of a former MLA Gurusharan Chhabra who died while observing indefinite fast against liquor sale in Rajasthan, was arrested in Jaipur on Friday. She was planning to set on an indefinite fast on the birth anniversary of her father-in-law, demanding statewide prohibition on liquor when police arrested her.

Poonam Chhabra had sought permission to stage a protest, but was denied. Police officials said that she was violating the order, so she was placed under custody.

People supporting a complete ban on liquor in the state started reaching Jaipur from across the state.

The protesters were planning to take out a rally from Panch Batti to Shaheed Smarak.

Soon after Chhabra reached the spot, she was placed under custody.

Former Rajasthan MLA Gurusharan Chhabra, died in November, 2015 while being on a hunger strike demanding statewide prohibition on liquor and tobacco as well as strengthening of the state Lokayukta.