The family belonging to Gujarat had come to Jasol on a pilgrimage. The mishap occurred near Bhatala village on Sindhari Highway in Barmer. 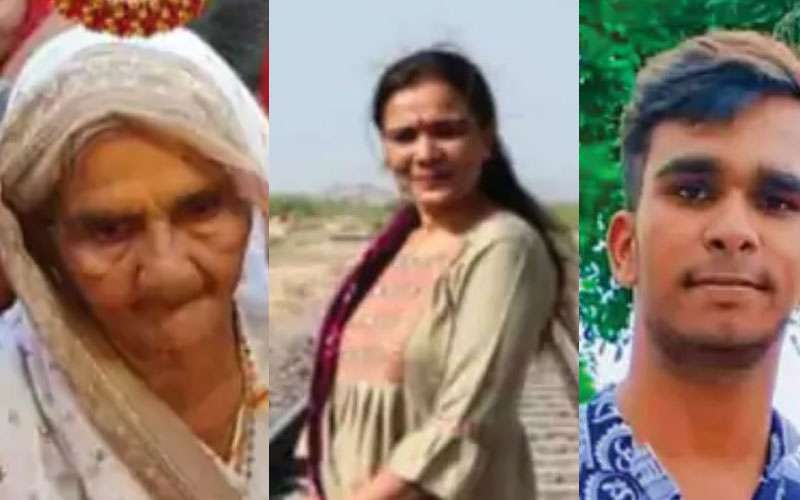 JAIPUR: Four people, including three women, were killed when the car they were travelling in collided with a truck in Rajasthan’s Barmer district. A child was also seriously injured in this accident.

The family belonging to Gujarat had come to Jasol on a pilgrimage. The mishap occurred near Bhatala village on Sindhari Highway in Barmer. Police said that the truck driver fled from the spot leaving the vehicle behind.

Police admitted the injured to Gudamalani (Barmer) Hospital where two women and a man were declared dead by the doctor. At the same time, an injured woman and child were referred to Sanchore (Jalore). On reaching Sanchore Hospital, another injured woman died while the child is undergoing treatment.

Those who died in the accident were identified as Kamaladevi (70), Rajesh Maheshwari (22), Draupadi (65) and Manisha (32). They were residents of Dhanera area of Banaskantha in Gujarat. Their bodies were kept in Gudamalani’s mortuary for a postmortem examination.

Rajesh had a business of supplying tea. All of them had come from Gujarat’s Dhanera to visit Jasol temple on September 8. They left for Dhanera from Jasol around 7 am. Their car met with accident an hour later.

The collision was so severe that the car was completely damaged.