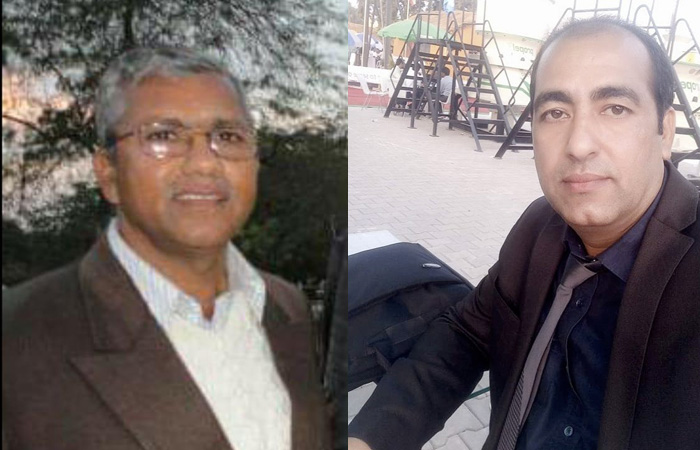 ADG ACB Saurabh Srivastava said that some officials of the corporation had been put under surveillance after complaints of corruptions were received.

DG ACB Alok Tripathi said that RSRDC project director Laxman Singh was supervising the quality control and other such work for road construction and development in Bikaner and Churu units. The work was being undertaken by private firm – Renu Enterprises Private Limited – in Bikaner unit. To obtain undue benefits, Rajesh Wadhwa was offering bribe to Laxman Singh, DG Tripathi said.

“After receiving specific information regarding this, a trap was organized under the supervision of Add SP of ACB special branch Prithavi Raj Meena. When the information was found genuine, a trap was organized on Thursday. Laxman Singh was arrested while accepting the bribe amount of Rs 3.65 lakh. Both – offering and accepting bribes are an offence, so we arrested Laxman Singh as well as Rajesh Wadhwa. Both were booked under relevant sections of the Prevention of Corruption Act,” the officer said.

Searches were being carried out at the residences, offices and other places belonging to the two arrested men. Narendra Mohan has been detained along with a contractor. Interrogation with them is going on. Searches were also being conducted at Narendra Mohan’s house and office, Tripathi said.