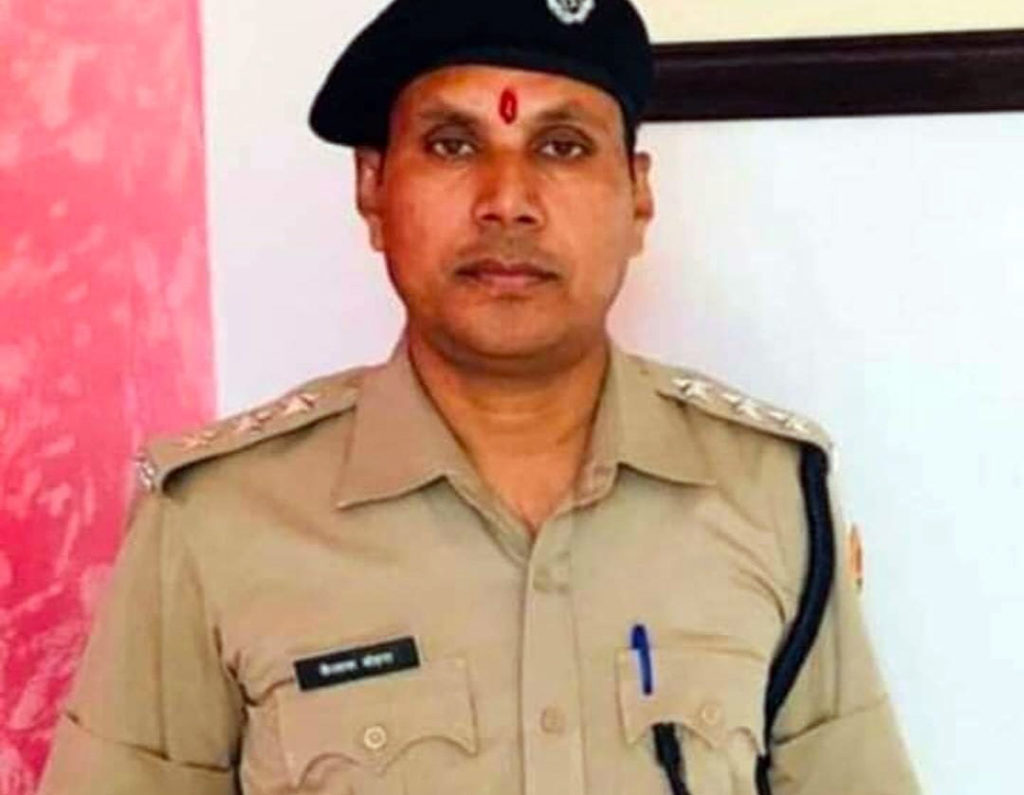 ACB DG BL Soni said that the victim approached the agency and registered a complaint against Bohra. In her complaint, she stated that she had registered a total of three cases, one of which was a rape case. The rape was investigated by the women atrocity cases unit of Jaipur Commissionerate and the investigation officer was ACP Kailash Bohra.

“Initially, Bohra demanded money and then finally he candidly sought sexual favours. Bohra was forcing the woman to visit him after the office hours,” said Soni.

He added that an ACB team was formed under the supervision of Narottam Verma, ASP deputed in Jaipur rural unit of ACB.

“The complaint was verified, and a trap was laid. Bohra was caught red-handed, right before he was to have a physical relationship with the woman,” said Soni.

“ACP Kailash Bohra was arrested under relevant sections of the Prevention of Corruption Act. Searches are being carried out at his residence, office and other places belonging to him,” said Soni.