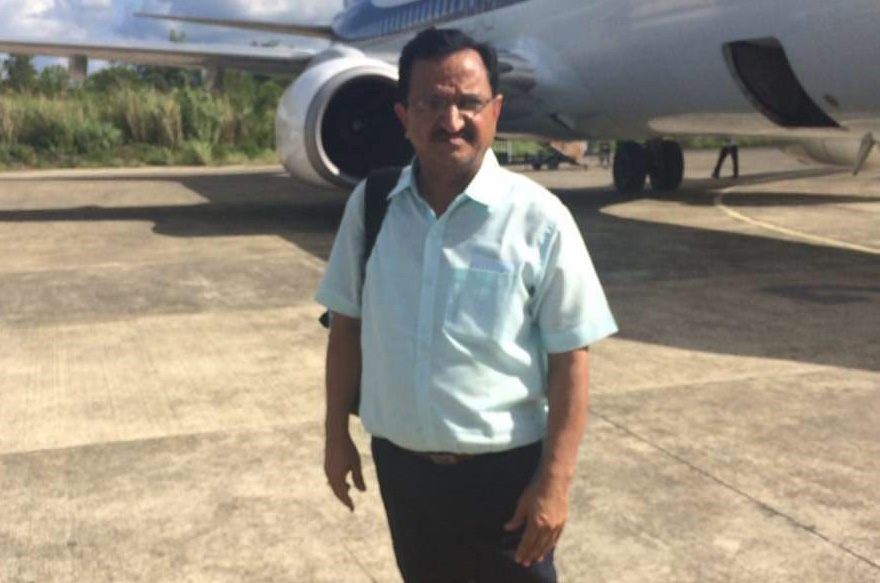 Jaipur Rajasthan anti-corruption bureau (ACB) on Wednesday arrested promote IAS officer and ex-Baran district collector Indra Singh Rao, nearly two weeks after his personal assistant (PA) was caught red-handed accepting a bribe of Rs 1.40 lakh. Senior ACB officials said that Rao was interrogated and evidence was collected against him. When it was determined that the PA had accepted the bribe on his bribe, he was booked under relevant sections of the Prevention of Corruption Act and arrested.

According to DG, ACB BL Soni, PA Mahaveer Nagar was arrested after he was caught red-handing accepting a bribe of Rs 1.40 lakh. ACB’s Kota unit had received a complaint that PA Nagar was demanding the bribe to issue NOC for a petrol pump. The complaint was verified and a trap was laid. Nagar was caught accepting the bribe in the district collector’s office.

After Rao was named in the FIR lodged in this connection, the Rajasthan government put him on awaiting posting orders (APO).

“We thoroughly investigated the case and when the role of the district collector became evident, we arrested him. Further investigation is going on,” said Soni. Indra Singh Rao is an promotee RAS officer of 1989 batch. Rao will be produced in a court on Thursday.