550 advanced bookings for full-day, half-day tiger safari at Ranthambore to be cancelled

The forest department has made this decision to put an end to the confusion prevailing over the full-day and half-day safaris already booked by tourists.

The forest department has made this decision to put an end to the confusion prevailing over the full-day and half-day safaris already booked by tourists.

“There are about 550 advanced bookings of full-day and half-day safaris done online mostly. We have decided to cancel these bookings as the ban on these safaris has already come into effect,” said a senior forest department official. Sources said that the park might have to refund about Rs 3 crore against these bookings.

The officer said that the park authorities would reach out to people who have booked these safaris online. These people would be given an option to either convert it to a regular safari or get a full refund. The refund will be initiated against the bookings after the confirmation.

Rajasthan Chief Minister Ashok Gehlot had also held the full-day and half-day safari to be not in the interest of tiger conservation efforts in the state. In a state wildlife board meeting conducted on September 13, Gehlot said that tiger conservation was more important than revenue generation. 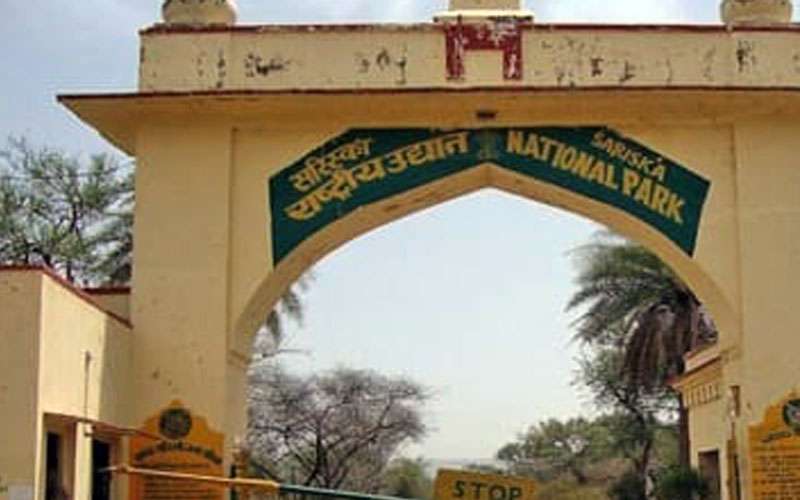 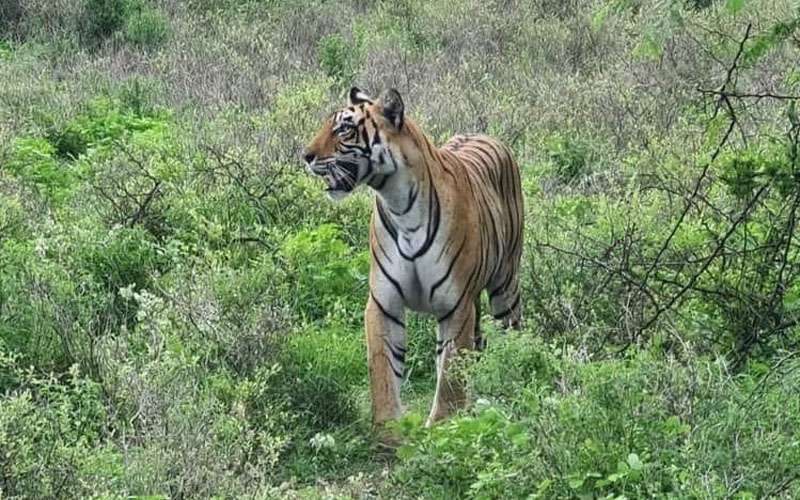