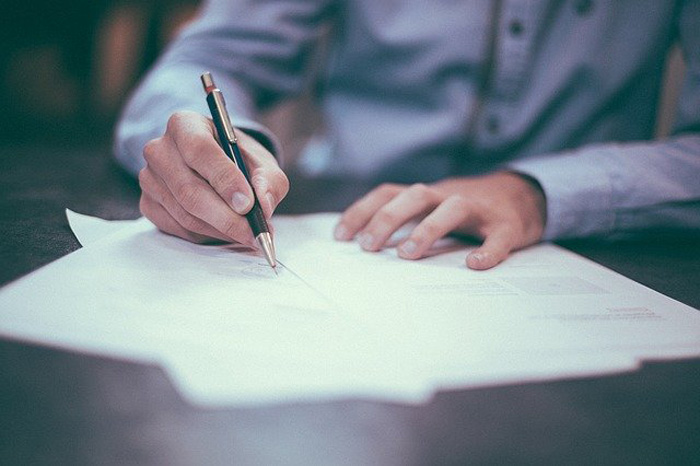 Jaipur: Many educated youths of Jaipur are not only unemployed but also unemployable. The fascination with dwindling “sarkari naukri”, is taking a toll on many youths who have wasted the prime of their lives chasing a dream which is close to a gamble.

Surveys after surveys point out youths in cities like Jaipur waste much of their prime in coaching centres, classes, and writing exams. But many who fail to make the cut end up with neither a government job nor a private one. It is probably time to rethink if you are setting yourself to the wrong path.

The PinkCity Post spoke to several students and career advisors to gauge what you should consider before you start preparing years for government recruitment tests.

Prolonged gap after graduation can ruin your career

A senior HR working with an IT company in Gurugram said that companies hesitate to hire anyone, including college toppers who have a gap of three years or more after graduation. “If you have spent the last three years after your graduation without learning new skills, it is impossible for us to hire you because we will have invested in honing some skills that you should have had mastered in the college itself,” the HR said. Ankit Saini, a career advisor said that if any student is preparing for government exams, he or she should also make sure to learn a new skill so as not to waste the time.

Take one chance, but don’t dwell

Paritosh (26), a graduate of Bsc (maths), appeared in the RAS exam soon after his graduation, he did not make the cut. Instead, he decided to keep trying his luck until it left him exhausted and tired. “About two years ago I decided that it was a time to give it a long and hard look, and got an MBA from a good college. I got a job at a good company, but I haven’t given up on RAS,” he said. Even coaching centres said that after one or two attempts, one should find a job and manage preparation while working; otherwise, you will get the worst of both worlds.

Don’t keep all your bets on government recruitments

There are many harrowing tales of talented youths who turned down good career opportunities early in their careers to solely focus on SSC, IAS, or other exams, but ended up with neither the government jobs nor their earlier careers. “It is important to tell everyone that government recruitment exams are gambles. You may make it or you may not. There is no point running your career by putting all eggs in one basket,” said the owner of a coaching institute, adding that competition is only increasing and not everyone is going to make a cut.

The much-maligned private sector has actually undergone a rapid change. “If you have good skills like coding or writing, you will be much coveted by private companies. Today, we don’t have enough people in machine learning or data learning and therefore they are very highly paid,” said Rishab Jain, who runs his own start-up. Companies are now paying higher packages to talented employees who show eagerness to learn new skills and grow within the organisation.