Twenty-nine people have been diagnosed with Zika virus in Jaipur as per the official records of the Rajasthan medical and health department. The state authorities have sent the report to the union health ministry. 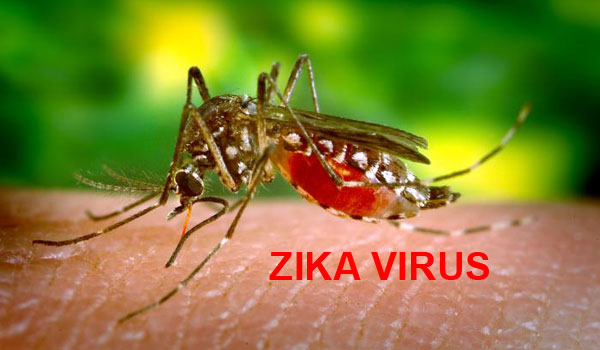 Jaipur: Twenty-nine people have been diagnosed with Zika virus in Jaipur as per the official records of the Rajasthan medical and health department. The state authorities have sent the report to the union health ministry.

The Prime Minister office has sought a comprehensive report from the health ministry regarding this. The union health ministry has initiated extensive surveillance and vector control measures to encounter the situation.

The union health ministry said in a statement that a control room has been set up to monitor the situation daily. About 29 cases of Zika have been diagnosed in Jaipur. The people who have been tested positive have been kept in an isolation ward at SMS Hospital in the city.

Union Health Minister JP Nadda said that a seven-member team has been sent to Jaipur to investigate the spread of Zika virus. Extra kits for the diagnosis of Zika virus in several labs have been provided.

Medical teams have been deployed in Jaipur’s Shastri Nagar area from where several cases were detected. A total of 179 medical teams are working in six wards to watch out for any symptoms with special attention to pregnant women.

Dr. Ramesh Mishra, professor of microbiology department of SMS Medical College, said that many times symptoms do not appear in the patients affected by Zika. As the disease progresses, neurological and organ failure can occur. During pregnancy, the neurological disorder and brain damage may occur in the newborn.

What is Zika Virus?

Zika is spread mostly by the bite of an infected Aedes species mosquito (Ae. aegypti and Ae. albopictus). These mosquitoes bite during the day and night. Zika can be passed from a pregnant woman to her fetus. Infection during pregnancy can cause certain birth defects including neurological disorder and Brain Damage. There is no vaccine or medicine for Zika.

Transmission and symptoms of Zika virus

Zika can be transmitted through mosquito bites, from a pregnant woman to her fetus, through intercourse and through blood transfusion.
Common symptoms of the patient infected with Zika virus are Fever, Rash, Headache, Joint pain, Red eyes, and Muscle pain.