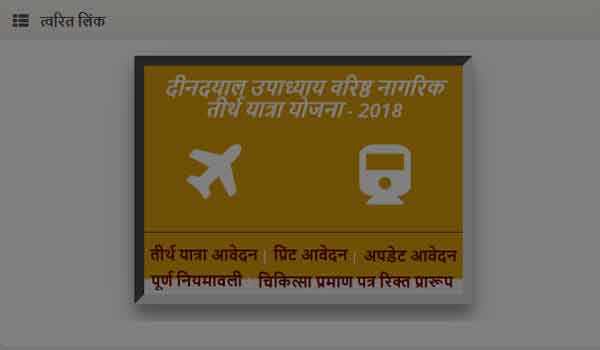 All the pilgrims who are part of the first group of travelers are from Bharatpur division. Senior devasthan department officials said that senior citizens from other divisions will also be sent to Nepal.

“We are yet to decide the schedule for the remaining pilgrims who are on the waiting list. However, they will definitely get a chance to travel to Nepal in the coming months,” said an officer.

The officials however denied the reports that claim Vishvendra Singh influenced the selection of the pilgrims for the first flight.

The pilgrims from Bharatpur division left for New Delhi on Monday where they spent the night. All the passengers are from Sawaimadhpur and Karauli districts.