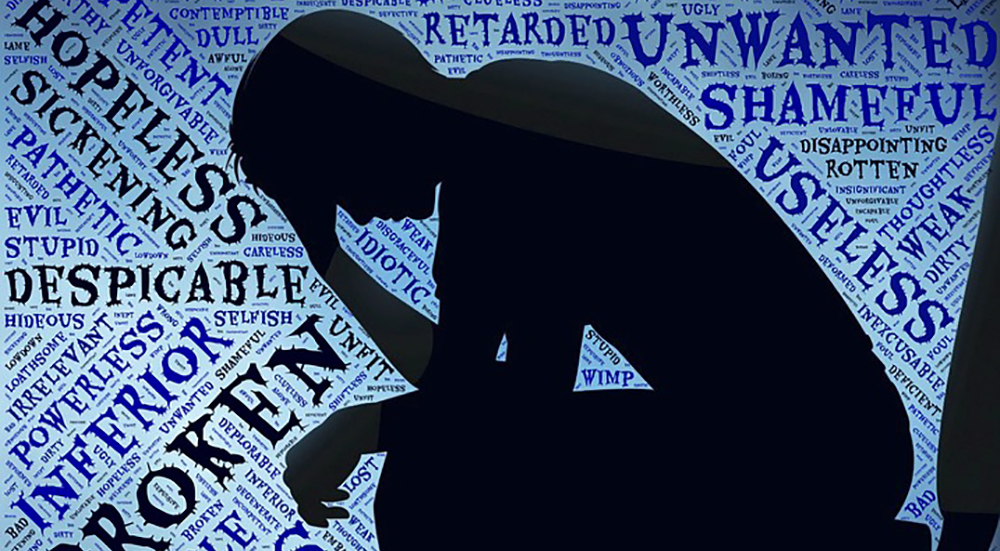 Jaipur: A yoga teacher ended his life by hanging himself at his meditation centre in the city’s Jhotwara area on Wednesday. The man was allegedly depressed over a legal dispute with his wife. She had registered a case of harassment against him with the police just two days ago.

Before committing suicide, the man, a resident of Bhomya Nagar in Jhotwara, sent messages to some of this friends and family members and told them that he didn’t want to live and was going to end his life. The police found a suicide note in which he stated that a poor man should not marry into a rich family. He accused his in-law of mental harassment.

“I can’t bear this harassment any longer. I am going to end my life,” the teacher wrote in his suicide note.

On getting his message, his friends and family members rushed to the meditation centre and found him hanging. They informed the police following which a team from Jhotwara police station reached there. The body was brought to the mortuary of SMS Hospital for a postmortem examination.

The man got married in 2007. The couple didn’t get on well with each-other. They have a six-year-old son.

“After his wife registered an FIR against him, he was called to the police station for interrogation. Another is pending in a court,” said a police officer.