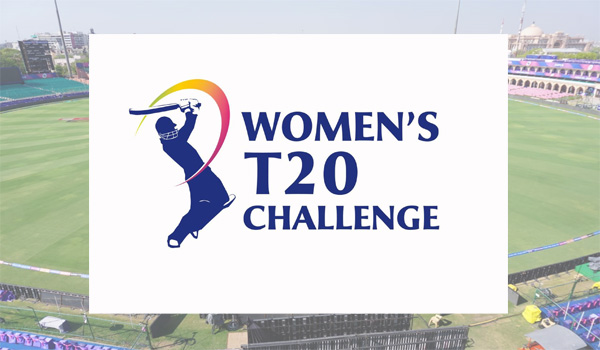 Jaipur: Sawai Man Singh (SMS) stadium of Jaipur in Rajasthan will host the first of its kind three-team Women’s IPL T-20 challenge 2019 from May 6 to May 11.  The Board of Control for Cricket in India (BCCI) announced the dates on Tuesday in a press release.

According to the officials, the aim of the Women’s IPL is to grow the women’s cricket on a larger scale. The decision has been taken following the success of the 2018 Women’s Exhibition Match played in Mumbai prior to 2018 VIVO IPL Qualifier 1.

As per the release, the Women’s T20 will be made up of three teams such as Supernovas, Trailblazers and Velocity playing four matches in Jaipur as standalone games during the 2019 VIVO IPL Playoff week.

The teams will comprise current and future stars of Indian cricket playing alongside a selection of the world’s best players. The combined strength of talent on display will showcase the quality of women’s cricket, stated the release by BCCI.

All matches will be telecast live on Star Sports Network.

Schedule for the Women’s T20 Challenge at SMS stadium in Jaipur:

Subscribe to WhatsApp updates for Jaipur News Click on the following link(s) to find the latest & related stories on: Women's IPL T-20 2019