SI Babita was taking the bribe of Rs 5 lakh at a hotel. She demanded Rs 50 lakh as bribe for not registering a case against an online advertising company under IT Act 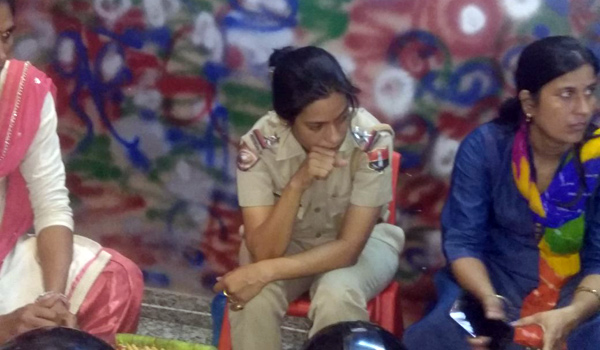 Jaipur: Sub-inspector (SI) Babita who is posted with Shipra Path police station in Jaipur and her lawyer husband named Amardeep were arrested by ACB (Anti-corruption Bureau) after they were allegedly caught taking a bribe of Rs 5 lakh.

SI Babita and her husband, advocate Amardeep has set a plan against the online marketing advertising company. Amardeep collected proof of online and bitcoin transactions against the company and threatened the owner of the company to register a case under the IT Act with the help of his wife posted as SI in Shiprapath police station. He demanded Rs 50 Lakh as bribe. The company’s owner agreed to pay a bribe of Rs 45 Lakh to Amardeep and Babita for not registering the case. After ACB received a complaint, a trap was laid. Babita allegedly agreed to take the first installment of Rs. 5 lakh. She went to a hotel and got trapped.

After the deal, the company’s owner registered a complaint to ACB against Babita and Amardeep. ACB looked into the matter and planned a trap.

Babita reached a nearby hotel to receive the amount of 5 lakh as the first installment of bribe from the company’s owner on Tuesday. She called her husband Amardeep to take the money and when the husband-wife duo came out of the hotel with the money, ACB arrested them red- handed and seized the amount. 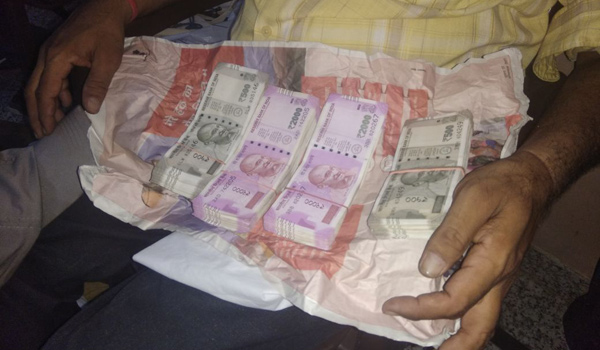 According to police investigations, after searching the house of SI Babita, police found several documents of the property worth Rs 1 crore. Cash of amount 5 lakh was also found from the house.

ACB IG Sachin Mittal said a team under the supervision of ASP ACB Navratan Sharma trapped her. Babita has been booked under various sections of the Prevention of Corruption Act.

Amardeep got the transaction information of the advertising firm in a Pen drive from a firm’s agent Sonu, who used to work as an agent on the commission in the firm. He was aware of the online and bitcoins transactions of the company.

As per the owner of the company, his firm was doing all of the transactions online and was not involved in Bitcoins.

SI Babita of batch 2010 was posted to Shiprapath Police station five months ago. Earlier, she was suspended from Pratapgarh police station for not registering the case of misbehavior and for taking the side of the accused. 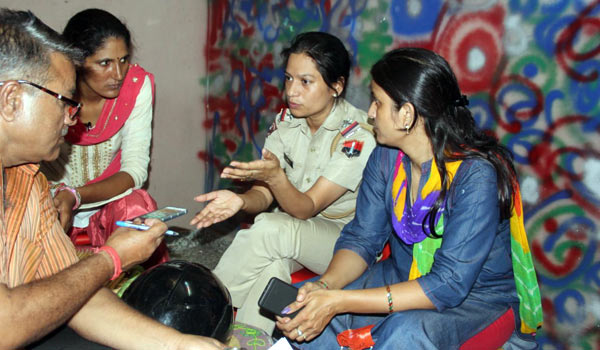