Visitors not happy with closure of tourist information centers in Jaipur 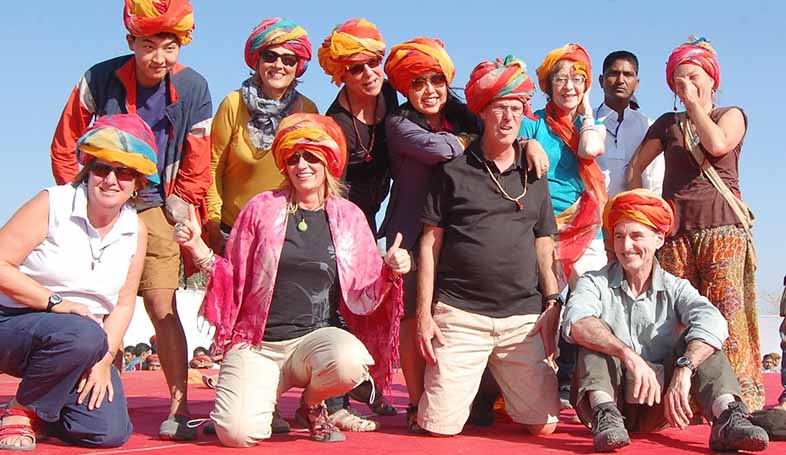 Jaipur: Tourists coming to Jaipur from other parts of India as well as abroad are complaining about the lack of guidance about tourist destinations in the city.

The Rajasthan tourism department had closed tourist information centers throughout the state including those in Jaipur two months ago. These information centers, which were situated at airports, railway stations and bus stands, had proved to be of great convenience to the tourists as they used to provide general information about the city, transportation facilities and hotels.

The tourist department had spent Rs one crore on setting up centers at the airport and railway station, but the money has gone down the drain with the closure of these information centers.

Amrit Patel, who is in Jaipur visit monuments, told The PinkCity Post that the tourism centers in Gujarat are a great help to tourists.

“Last time I came, the people at these centers had helped me a lot with general information about transportation and places to visit. But I found that these centers have been closed now. I don’t know what caused them to do this, but it was a wrong move,” said Patel.

In the absence of these centers, many tourists are falling prey to touts.

Places where centers have been closed