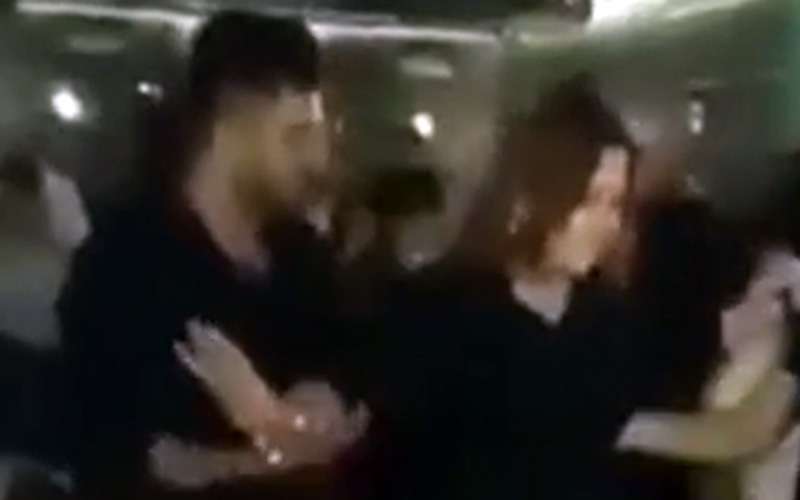 HISAR: A video showing Sonali Phogat dancing with her PA Sudhir Sangwan and Sudhir’s friend Sukhwinder at a pub has gone viral. This 36-second video shows Sonali clearly unconformable while dancing with Sukhwinder.

While there is no confirmation about the authenticity of the video or when it was made, the family members said that they were not aware of the video’s existence.

Sonali in a black dress is seen trying to get away from Sukhwinder several times while Sudhir looks on. Sonali walks away.

There were speculations that the video might have been shot a day before the death on 22 August or at the disco in Gurugram about a month.

Meanwhile, Goa police have lodged an FIR under murder charges. Both PA Sudhir Sangwan and his friend Sukhwinder have been booked and arrested by Goa Police. A postmortem examination of the body has been conducted. The report confirms injury marks on Sonali’s body, indicating that she might have got into a scuffle with someone before the death.