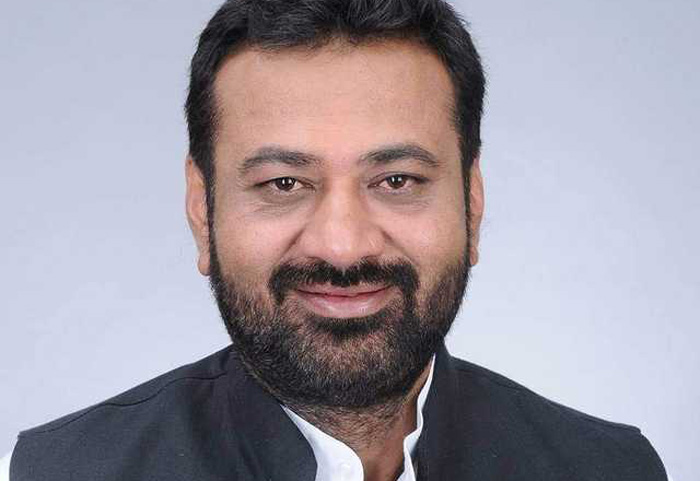 Jaipur: Forty-eight-year-old MLA from Vallabhnagar constituency of Udaipur - Gajendra Singh Shaktawat – died, nearly a month after he recovered from COVID-19. He was suffering from liver ailments ever since he was infected with the virus. He breathed his last at ILBS Hospital around 5 am. He was tested again for coronavirus after his death. The test report came out positive.

He was elected legislator from Vallabhnagar for the second time during the previous assembly elections. Earlier in 2008, he fought the elections on a Congress ticket and won. He was the son of veteran Congress leader and former home minister of Rajasthan Gulab Singh Shaktawat. He is survived by his wife, two daughters and a son.

“My deepest condolences over the untimely demise of Gajendra Shaktawat. He was not feeling well for the past several days. For the past 15 days, I have been in contact with his family members and doctor Shiv Sharan,” tweeted Gehlot.

His last rites will be held according to COVID-19 guidelines as he tested positive.