one Shishupal, a resident of Ramgarh Sethan of Sikar, had lodged FIR at the Shyam Nagar police station in 2016 in this connection. 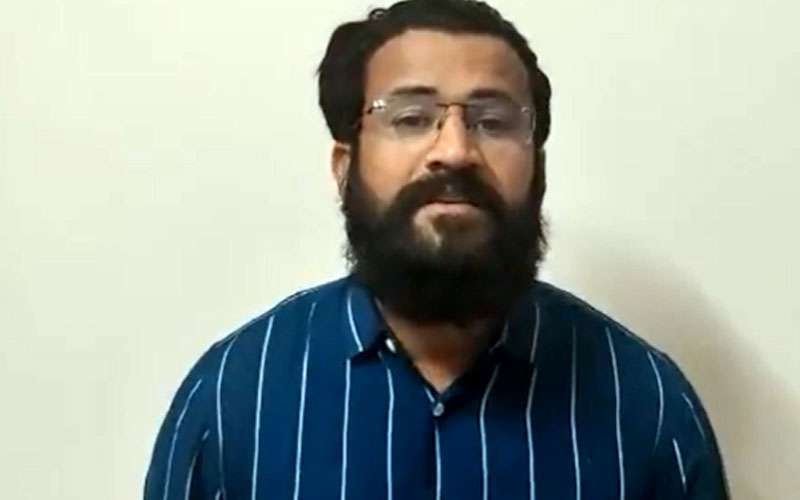 JAIPUR: The city police arrested Upen Yadav, state President of an organisation for unemployed youths in Rajasthan, in connection with a land grab case. He is accused of helping his elder brother prepare fake documents to claim ownership of a piece of land illegally.

DCP South Yogesh Goyal told media persons that one Shishupal, a resident of Ramgarh Sethan of Sikar, had lodged FIR at the Shyam Nagar police station in 2016 in this connection. In the FIR, he stated that he had bought two plots from one Savita Malhotra in 2001 in Parshwa Nath Colony. The piece of land changed ownership a few times before fake documents by Upen’s elder brother Mukesh Yadav were prepared to claim ownership of the land.

It came up during investigation that Upen had helped Mukesh prepare fake documents. The police officials claimed that Upen used his influence as a student union leader to prepare bogus documents.

In this case, Upen was listed as the only witness in the indemnity bond submitted to Jaipur Development Authority (JDA) that indicated his direct involvement. Mukesh Yadav has been accused of land grabbing and Upen is suspected to have supported him. There are eight criminal cases registered against Upen, police said. Upen is a resident of Manoharpur and was currently staying in in the Shiprapath area.

He runs an organization that raises issues related to unemployment in the state. His supporters claimed that he has been framed.