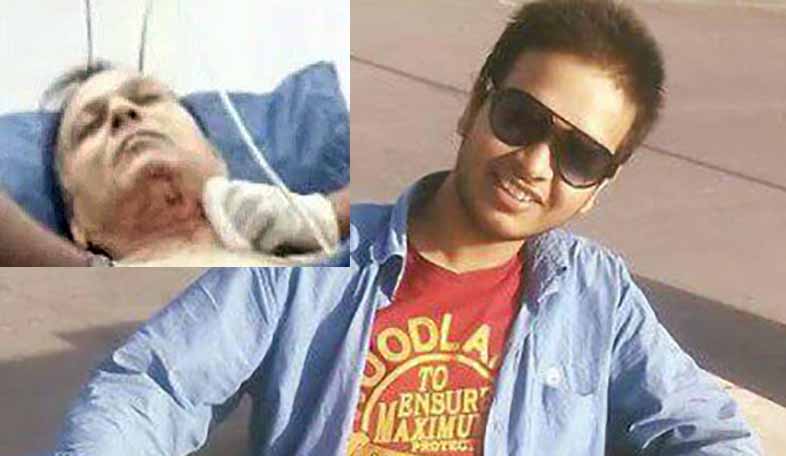 Jaipur: Panic gripped Techno NJR college in Udaipur on Tuesday afternoon when an engineering student stabbed college director, Dr Rajshekhar Vyas, while he was in his chambers. The student then committed suicide by jumping into Lake Pichola. Vyas was rushed to Geetanjali Hospital where he is undergoing treatment. His condition is stabled, but crucial, doctors said. The incident sent shockwaves through the college and the students are yet to come to terms with what happened. Speculations were rife over what caused the student, identified as Bhavik Jain to take such a drastic step. Police officials said that he stabbed the director in a state of fury and then felt guilty about it. It was why he decided to end his life. 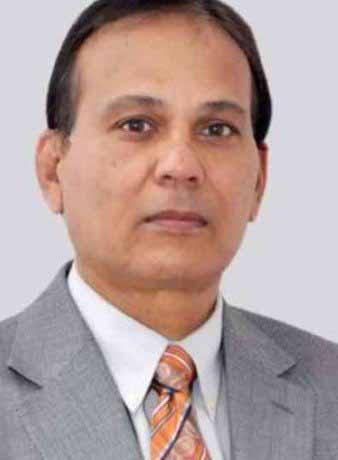 Dr Rajshekhar Vyas who was stabbed in Udaipur news.

Bhavik Jain was a resident of Falasiya and a student of fourth semester. Dr Vyas was sitting in his chambers in the college when Bhavik barged in, flaunting a knife. He stabbed him causing injuries on his stomach, ears, neck and hands. Dr Vyas tried to defend himself, but Bhavik stabbed him in an instant and fled the spot. A police team rushed to the spot and brought profusely bleeding Jain to hospital. A team of doctors attended him. He was admitted to the ICU. Before the police could launch an investigation, they got to know about a body in Lake Pichola, a popular tourist destination in Udaipur. The body was fished out of the lake. The deceased was identified as Bhavik Jain who had stabbed Dr Vyas. The police are trying to find out as to why Bhavik stabbed the director. Further investigation is going on. Read also: Student who stabbed Techno NJR director had failed in 7 subjects
Follow @ThePinkcityPost