Udaipur: Man blows himself up with dynamite after wife leaves him

According to Udaipur police, Vinod’s wife Hemlata left him about five days ago. He was very angry over this.

Home » State » Udaipur: Man blows himself up with dynamite after wife leaves him 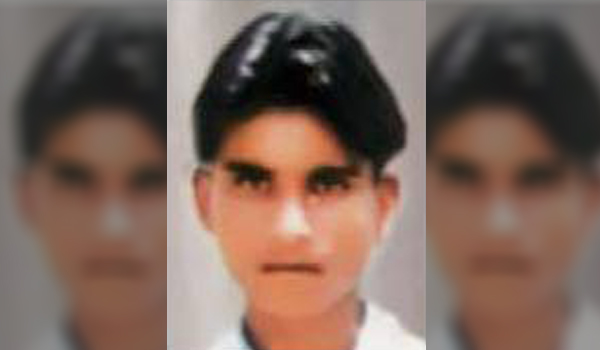 Jaipur:  A 30-year-old man, identified as Vinod Meena, committed suicide by blowing himself up with dynamite in Govardhan Vilas area of Udaipur in Rajasthan. The man was apparently depressed since his wife left him and fled from their house five days ago. Vinod searched her and when she didn’t return, he committed suicide. The neighborhood heard the explosion and when they rushed to his house, they were shocked to find the blown-up body pieces.

According to Udaipur police, Vinod’s wife Hemlata left him about five days ago. “He was very angry over this, according to the relatives and neighbors. He kept looking for her, but couldn’t find her. On Saturday night, he returned home and tied detonator and explosive around his stomach. He used a matchbox to put fire to the dynamite. He was blown up immediately,” said a police officer.

The victim worked at mines.  Police suspect that he arranged for dynamite from his workplace as the explosive is used in breaking large stones.

“We studied the CCTV footages in his neighborhood. A CCTV caught him trying to tie up a dynamite strip around his stomach. He put fire to the explosive and then ran towards his house,” said the officer.

The police have launched an investigation as to how he arranged for the explosive.