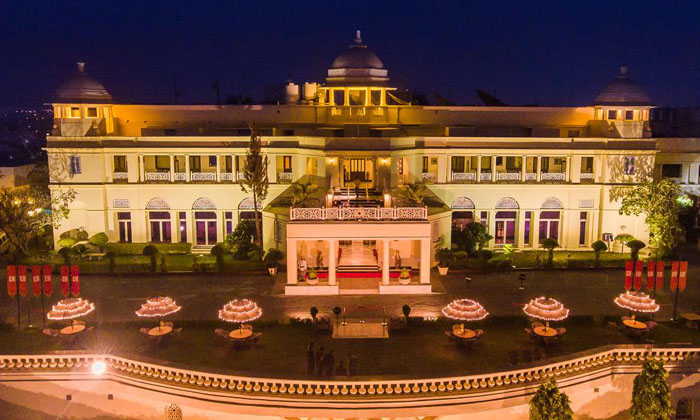 The court had said that the ‘dis-investment’ of the hotel was wrong and it had been done on the basis of a criminal conspiracy. The ‘dis-investment’ happened for Rs 7.50 crore, while the hotel’s worth over Rs 250 crore. The CBI had initiated an investigation in 2014 and several prominent people including disinvestment minister Arun Shourie were named in the FIR.

When the NDA government came to power, the CBI was planning to submit a closure report in April, 2019; however, the court of special CBI judge Pooran Kumar Sharma ordered a re-investigation into the case. On Wednesday, the court ordered the collector to take possession of the hotel.