Two men – not one – were killed in Ramganj violence

The second victim was an e-rickshaw driver in the Walled City. 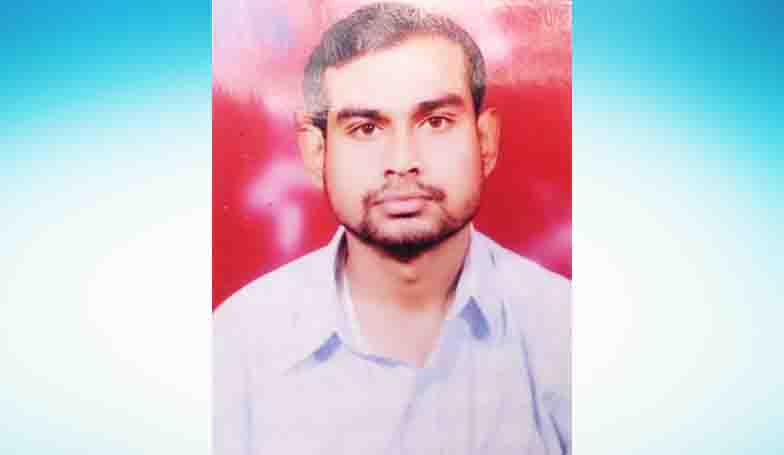 Bharat Kodwani who was killed during violence in Ramganj on Friday night.

Jaipur: Two people had lost their lives during violent clashes between the police and people in Ramganj area of Jaipur on Friday night. While the final rites of Adil alias Mohammed Reshu were conducted on Monday, the police revealed the identity of the second victim three days after the violence, causing family members to allege that police didn’t disclose his death intentionally. They alleged that the police misguided them for three days.

The victim was 29-year old Bharat Kodwani, a handicapped man, who drove e-rickshaw in the Walled City. He was a resident of Shankar Nagar in Brahmpuri area.

Bharat had been reported missing by his family members when he didn’t return home after the violence on Friday night. They lodged a missing person report with Ramganj police station.

On Monday, they received information that Bharat had died. His body was being kept in the mortuary of SMS Hospital.

As the news of his death spread, family members and relatives gathered at the mortuary and protested. They accused the police of misguiding them about his disappearance.

They refused to accept the body and demanded that the postmortem examination be conducted by a medical board. They put forward many other demands including compensation.

The police handed over the body of 22-year-old Adil alias Mohammed Reshu, who was killed during violence in Ramganj area of Jaipur on Friday night, to his family members for final rites on Monday.

The government agreed to look into the demands of the family members during a marathon meeting between Rajasthan BJP president Ashok Parnami and representatives of minority community organizations. The meeting ended at around 2.30 am on Monday. The family members agreed to let authorities conduct a postmortem examination of the body.