Martyrs were from Sikar and Gangangar districts. 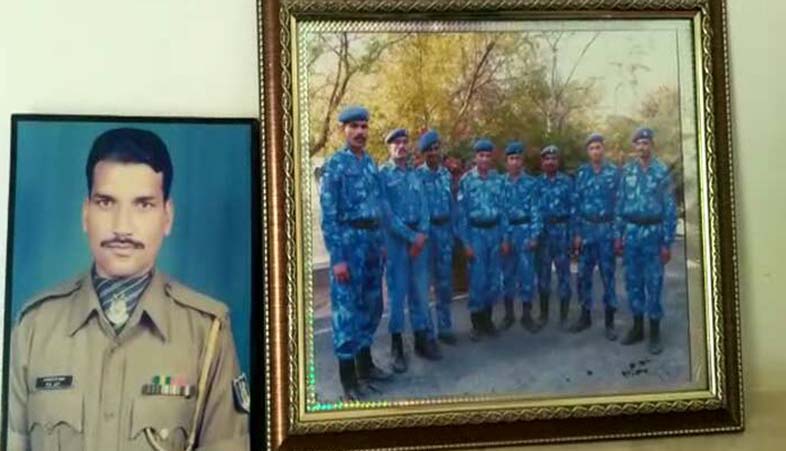 One of the two CRPF jawans from Rajasthan killed in Maoist attack.

Jaipur: A pall of gloom descended in Sikar and Gangangar districts in Rajasthan when people came to know that two of the 25 CRPF jawans slaughtered in an attack by Maoist rebels were from Rajasthan. Head constable Bannaram from Sikar’s Neem Ka Thana area and Rameshwar Lal from Padampura in Ganganagar were martyred in the ambush on Monday. 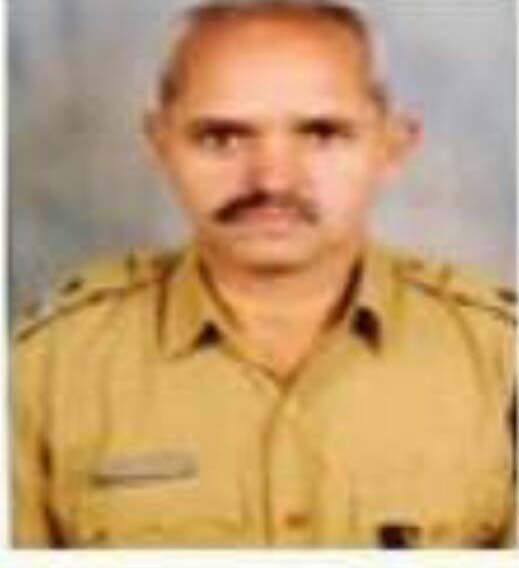 The bodies of Bannaram and Rameshwar Lal will likely reach their native villages on Tuesday evening. Bannaram was a resident of Gordhanpura villager in Neem Ka Thana. He had visited his family nearly one and half months ago. As the news of Bannaram being killed in the ambush reached his village, eyes of many villagers welled up. Many families didn’t have dinner as a mark of grief and respect for his martyrdom. A huge crowd of villagers gathered at his house. The villagers said that he was recruited in the army in 1991. He was posted in Maoist-infected areas of Chhattisgarh since July 2016. Bannaram is survived by his wife, a son and a daughter. The son is studying in class XII. The Maoist attack took place in Sukma area in Chhattisgarh on Monday. More than 300 300400 Leftist insurgents ambushed and outgunned 99 troopers deployed to help with the construction of a road. This was one of the three biggest attacks on security forces in seven years, and the second in the last one and a half months. The bodies of the two martyrs will consigned to flames with army and state honor in presence of public representatives, army officials, and administration and police officials.
Follow @ThePinkcityPost