Officials said that the accused, identified as Rakesh Saini had an illicit relationship with Mukesh’s wife Puja Devi Saini and murdered him because he was an obstacle in this extra-marital affair. 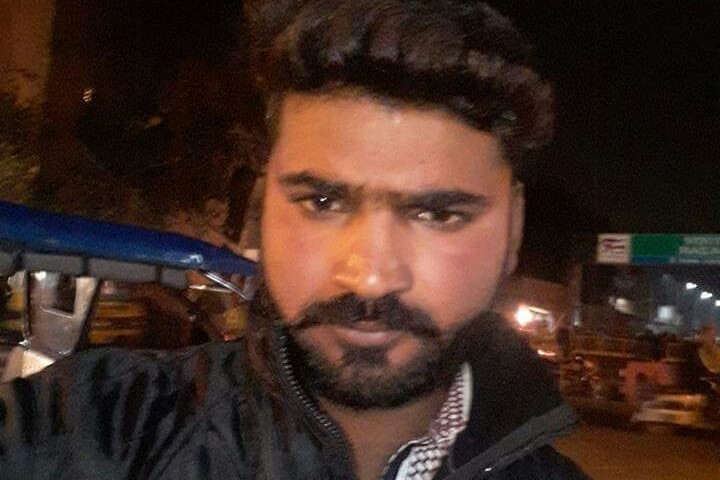 Rakesh Saini who was arrested in Mukesh Saini murder case.

Jaipur: A few hours after the body of a man, identified as Mukesh Saini (27), was found in Amber area of the city, the police arrested the victim’s uncle for the brutal murder on Friday.

Officials said that the accused, identified as Rakesh Saini had an illicit relationship with Mukesh’s wife Puja Devi Saini and murdered him because he was an obstacle in this extra-marital affair.

After Rakesh was arrested, Puja attempted suicide by consuming poisonous substance. A minor was also detained for helping Rakesh to murder Mukesh. The wife’s role is also under scanner. Read Also: Gruesome murder in Amber: Property dealer stabbed to death 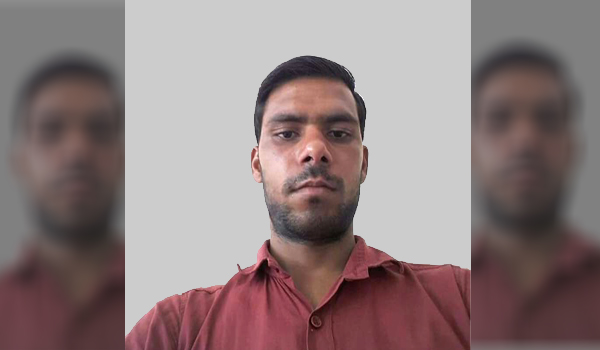 Mukesh Saini who was found murdered in Amer.

Mukesh’s body was found in an agriculture farm early on Friday. Police officials said that he was stabbed repeatedly. Mukesh Saini, a resident of Pandali Ki Dhani in Amber area was a property dealer. Mukesh had left home around 9 pm on Thursday. It came up during investigation that Rakesh Saini (23) who is the victim’s uncle had taken Mukesh to an isolated place on the pretext of a drug party. Rakesh with help of a minor boy overpowered Mukesh. They hit him on his head with an object and then stabbed him to death.

Some family members found the body following which the police were informed. A police team rushed to the spot. A forensic examination was also conducted.

“We came to know that Rakesh had an extra marital affair with Mukesh’s wife Puja. To get rid of Mukesh, Rakesh with help of the 17-year-old boy killed Mukesh with sticks and beer bottles. We are probing if Puja had any role in the crime,” said a police officer.