Triple Talaq in Rajasthan after 30 years of marriage 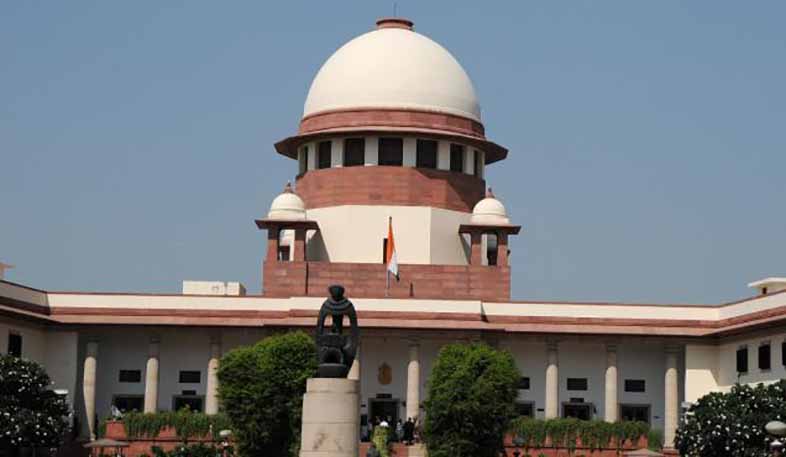 Jaipur: Even as a Supreme Court order has outlawed Triple Talaq, the cases continue to be reported in remote rural areas of Rajasthan. The latest case was reported in Jaitaran area of Pali district.

Safi Mohammad, a resident of Jaitaran, reported that his daughter Suphia Bano married Abdul Gafar, a resident of Borunda. The couple had five sons and two daughters. The wedding of their youngest daughter is scheduled to take place on September 17.

Safi Mohammad alleged that Rajaaq had demanded Rs 1.5 lakhs and 30 grams of gold for the marriage of his daughter. When Mohammad expressed his incapability in making the arrangements, Rajaaq got angry and started beating up his daughter.

On August 27, he got violent with Suphia and uttered the word – Talaq – thrice to divorce her.

Safi Mohammed alleged that Abdul was holding Sophia hostage. As per the rituals, the divorce is complete after three and a half months. The victim’s father has sought police’s intervention to get his daughter free from captivity.

“We have received Safi Mohammad’s report. We will call both the parties for counselling and then register a report if required,” said a police official.