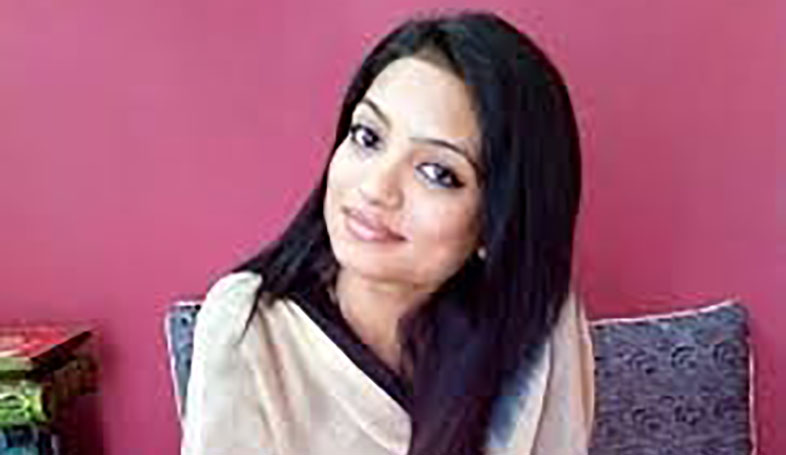 Jaipur-based Afreen Rahman who found a match through matrimonial site and was divorced via speed post.

Jaipur: The Supreme Court on Tuesday struck down the much-criticized practice of ‘triple talaq’ prevalent in Muslim community. The historic verdict has brought relief to many women who felt that the practice was used as a tool to victimize and oppress them.

One of those women is 28-year-old Afreen Rahman of Jaipur who got married after finding a match on a matrimonial site, only to be divorced via a speed post letter.

Afreed got married to an Indore-based man in 2014. The wedding ceremony was solemnized at a hotel in Jaipur. She had completed her MBA and moved to Indore to live with her husband as a housewife. But the reality struck hard when her in-laws allegedly started harassing her for dowry. After bearing the pain for almost a year, she was sent to her parents. She started living with them.

Afreen suffered through many unfortunate incidents. She was seriously injured and her parents died, but she tried to come to the terms with her fate.

In January, 2016, all her hopes were dashed when she received a letter through speed post. The letter sent by her husband had a piece of paper with the word, ‘talaq’ written three times. What it meant was that she was now divorced.

But Afreen refused to accept this and knocked the door of the Supreme Court. She is fighting for her rights and the apex court’s verdict that came on Tuesday will bring some respite.