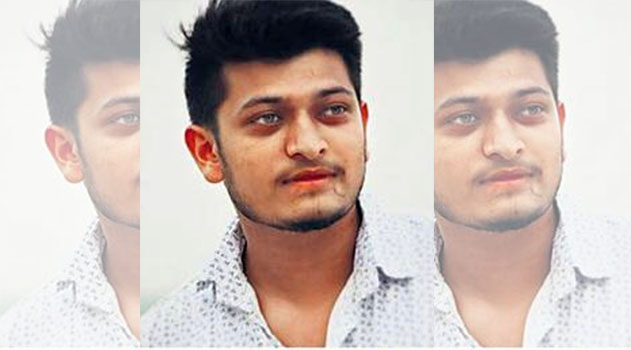 Jaipur: Prajwal – the 20-year-old man – who had been seriously injured in an hit-and-run accident at Trimurti Circle died while undergoing treatment at a hospital on Friday. His friend – Vaibhav – had died on the spot on August 11 when the mishap occurred. Prajwal breathed his last nearly three hours after his sister tied Rakhi to him. The police have arrested a man, identified as Kailash Chand Saini – for the accident. Kailash was driving the car and drove it away from the spot after the mishap.

Prajwal was resident of Brahmapuri area. He and his friend Vaibhav were on a bike on their way towards Ramniwas Bagh from JDA Circle when a car – coming from Rajapark –hit them. Vaibhav was declared brought dead, while Prajwal was undergoing treatment at SMS Hospital.

Both Prajwal and Vaibhav were CA student. Their results had been announced recently. They passed the exam. However Vaibhav had died before the results were declared.

Prajwal’s sister Priyanshi who is pursuing MBA from a college in Pune – tied Rakhi to him at 3 pm on Friday. Prajwal succumbed to injuries at 6 pm. His body was handed over to his family members after a postmortem examination.

“We have identified the car driver on the basis of CCTV footages and other evidence. Kailash Chand is resident of Dher Ka Balaji. He was arrested and produced in a court,” said a police officer.