The lack of stringent laws, manpower and resources blamed for inactiveness of tourist police in the city. The tourist police station in Jaipur has only 10 policemen against the sectioned posts of 38 cops. 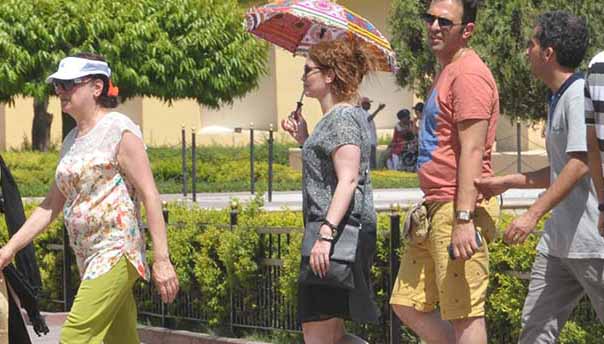 Jaipur: A record number of tourists are visiting Jaipur during the holidays, but the arrangements to protect them from touts don’t seem to be enough. Touts and unauthorized guides can be seen soliciting tourists at almost every tourist destination in the city and the cops, who are supposed to protect tourists from them, are apparently helpless due to the lack of stringent laws, manpower and resources. The tourist police station in Jaipur has become a toothless tiger. It has only 10 policemen against the sectioned posts of 38 cops. As many as 28 posts are lying vacant. Seven are male constables, while three are females. “The biggest victims of these touts and unauthorized guides are foreign tourists. As soon as they enter the city, touts start harassing them in the name of cheap hotels, transport and tourist packages,” said Rajendra Singh Shekhawat, general secretary of tourist guides association in Jaipur. 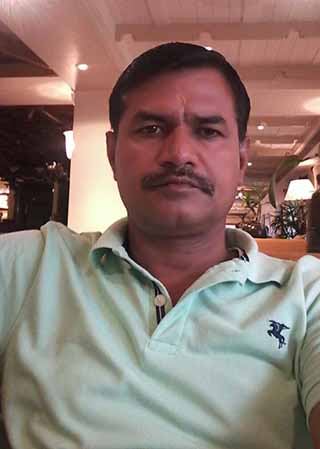 He added that the tourist police doesn’t have resources and manpower to rein in on the touts. “They would catch a few touts from railway station or bus stand and then book them under prohibitory sections. These touts get bail within 24 hours and are again in the business,” said Shekhawat. He added the police promise that habitual offenders are booked under stringent sections of the law, making it harder for them to get bail immediately, but it is anybody’s guess how many times the same tout is arrested. “I haven’t heard a tout getting arrested twice or thrice,” Shekhawat said. Tourist police station in Jaipur is located in Janta Market near Kanwar Nagar. Police station SHO Kaptan Singh told The PinkCity Post that they have a staff of 20 people. He admitted that some constables were transferred out and some posts are lying vacant, but they are making the best use of available resources. “We have booked nearly 250 touts in the past one year. In October, 16 touts were arrested, 33 in November and 25 so far in December,” said Singh. He said that the sections of the law are bailable, so the touts are released on bail after they are arrested, but the courts usually claim a higher amount of fine on touts which are arrested repeatedly.
Follow @ThePinkcityPost